Van registrations declined in July for first time in 2021 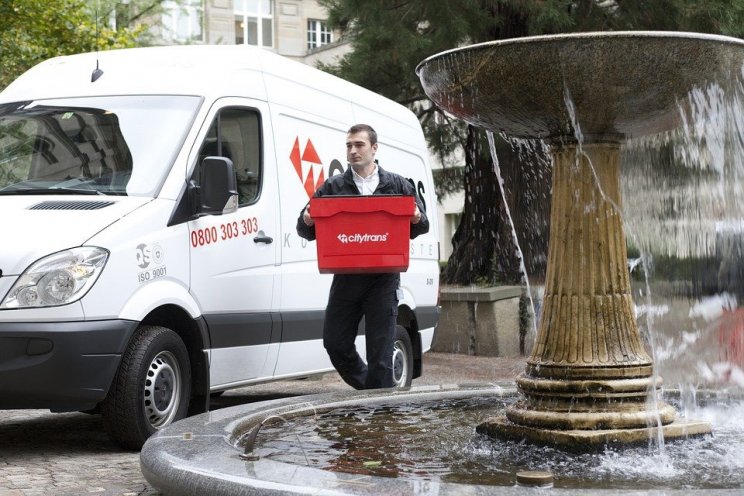 Supply shortages meant that van registrations declined in July, the first month for this happen in 2021, according to data from the Society of Motor Manufacturers and Traders (SMMT).

23,606 vans were registered in the last month, a lower number than June due to staff shortages and semi-conductor supply issues affecting production of vehicles.

This is the lowest July new car registrations number since 1998.

SMMT chief executive, Mike Hawes, said: "While July's decline in the new van market is disappointing, it must be viewed in context against the semi-conductor shortages currently challenging the global industry.

"Given the shift to home-deliveries, strength of construction sector and as the economy opens up further, we expect the market to end the year almost back to 2019 levels.

"Fleet renewal is critical, not only to ensure the newest, cleanest and greenest vans enter UK roads, but to enable the UK to meet its ambitious green targets."

Bigger vans (weighing in excess than 2.5-3.5 tonnes), which totalled 70.5 per cent of all commercial registrations in July, saw a decrease of 5.2 per cent.

The increase in van sales earlier in the year was driven by demand for online shopping delivery companies and the construction sector.

The best selling van of July was Ford's Transit Custom, with more than 3,500 of the vehicle being registered last month.