The University of Gloucestershire is appointing a new director of sport and physical wellbeing following the death of a teenaged student following heavy drinking during a rugby club 'bonding and initiation' ceremony. 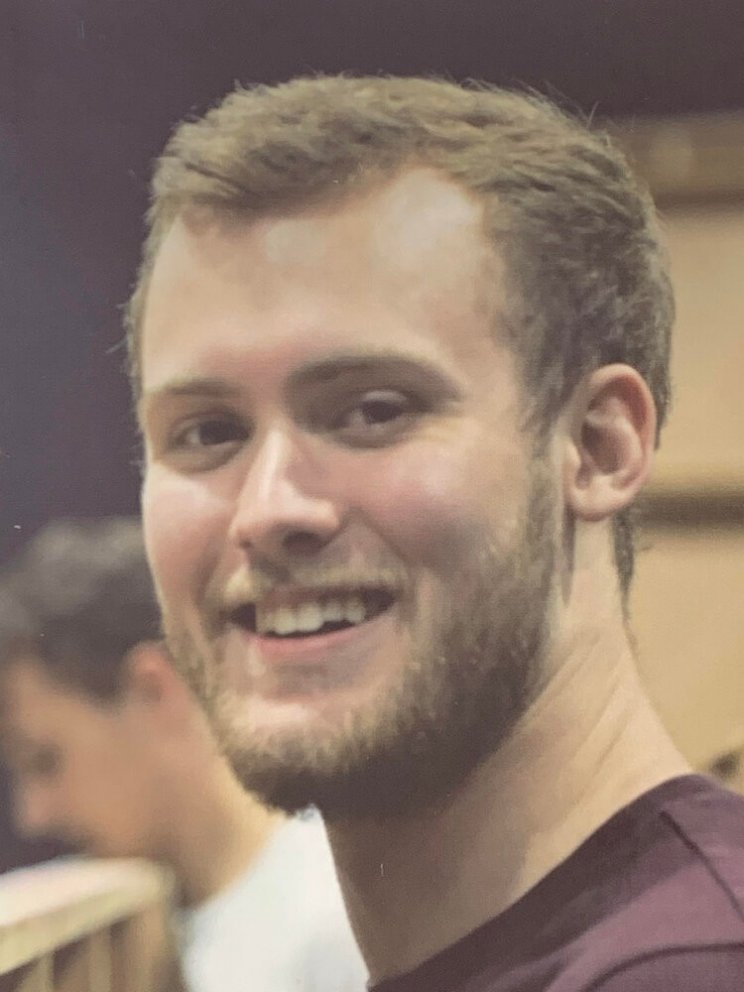 Second year film production student Sam Potter, 19, died on May 9, 2019 with a blood alcohol level more than four and a half times the legal limit for a driver, an inquest heard.

He had taken part in end of season games the previous afternoon, drinking 'concoctions' of alcohol, in a shed with a tarpaulin on the floor to catch spillages and vomit.

Fellow students found him unresponsive early the next morning and attempted CPR until paramedics arrived, but he could not be revived.

A post mortem found he died from acute alcohol toxicity with a blood/alcohol reading of 362mgs per 100mls of blood.

Police were satisfied there were no suspicious circumstances about his death in a student house in Seymour Road, Gloucester, and that he had voluntarily taken part in the evening.

Questioned by senior Gloucestershire coroner Katy Skerrett, the university's student registrar Stewart Dove said 22 recommendations had been made by a review commissioned by the British Universities and Colleges Sports organisation following Sam's death.

Mr Dove said: "There is no doubt there was a culture within Sam's group which meant you probably felt you had to attend and had to join in. I don't think we can try to dodge that issue. That is very clear.

"We are appointing a director of sport and physical well being. He will be responsible for all sporting activities outside the curriculum.

"That person will oversee the social and sporting life of the university - make sure we have a good culture and that everything is as safe as possible."

He continued: "The big push for us will he around the training and supporting of students about their roles as members of sports clubs and assist them if they have a responsible role like captain, treasurer or secretary.

"There will be a a training package to make sure they understand their responsibilities ."

Mr Dove said recruitment for the new sports and welfare director begins next month and it is hoped other UK universities will benefit from the findings of the review.

The university is also extending the use of its online reporting service for concerns about issues such as hate crime, sexual misconduct and harassment to sporting clubs and associations.

Recording a conclusion of an "alcohol-related death" the coroner said she did not feel it necessary to issue a 'prevention of further deaths' report but would consider doing so in September if the new director had not been appointed and asked the university to update her at the end of August.

After the inquest Sam's parents, Kevin and Lindsay Potter of Hersham, Surrey, said they hoped the recommendations would prevent other parents suffering the same tragic loss.

They said: "It appears none of the students involved had any idea of the dangers associated with drinking large amounts of alcohol over a short period of time or how to recognise the signs of alcohol poisoning and the potential for it to be fatal.

"Education around this is the key. But so is the addressing of problem areas in the culture of sport that can exist at universities.

"Many of Sam's student friends suffered too because of what happened to him that day."

They continued: "As a result of Sam's death we are heartened to hear of the independent research that has been undertaken by BUCS into the culture of sport at the university and problem initiations and hope their many recommendations will be put into practice to minimise the possibity of this happening again.

"We also recognise that it is not just Gloucester University and that it is likely there are many other universities in the UK with similar problems. Our hope is that with increasing awareness of these issues universities step up to try to change things for the better for their students.

"Effecting a positive change in drinking culture will not be easy but we have to try."

Paying tribute to their son in a statement, they said: "Unless you have lost a child you really can't imagine the shock, pain and feeling of loss that are like no other.

"Sam was thoughtful and kind and would go out of his way to help and support others. His warm personality and zest for life were infectious.

"His strength of character made it all the more shocking that this had happened to him. We're so proud of the gentleman that he had grown to be and miss him every day."

The university said it accepted the outcome of the inquest and the recommendations of the independent report.

A statement said: "We have already begun work to ensure the culture of sport at the University of Gloucestershire is changed for the better, building on the strengths identified in the report while also learning the lessons of this tragic case which has been deeply distressing for all concerned, and especially Sam's family.

"We have remained in contact with Sam's family over the last two years and will continue to do so. We are very grateful to Sam's parents for their help in identifying what needs to change. It is our legacy to him that we get this right.

"Any student or member of staff who is affected by the issues raised here , now or in the future, is encouraged to contact us for support."

Sam's former rugby club Esher paid tribute to 'Potts", saying he was "admired as a player, a natural leader and a mate by everyone that had the honour to play with or coach him".