The University of Gloucestershire is one of the first in the country to be granted a licence by the College of Policing to deliver a degree in Professional Policing.

Policing will become a graduate profession in 2020, so the University of Gloucestershire is providing students who wish to join the police with a clear path into their chosen career. Students taking the Professional Policing degree will have a shorter period between graduation and becoming part of the police force than those taking other courses. 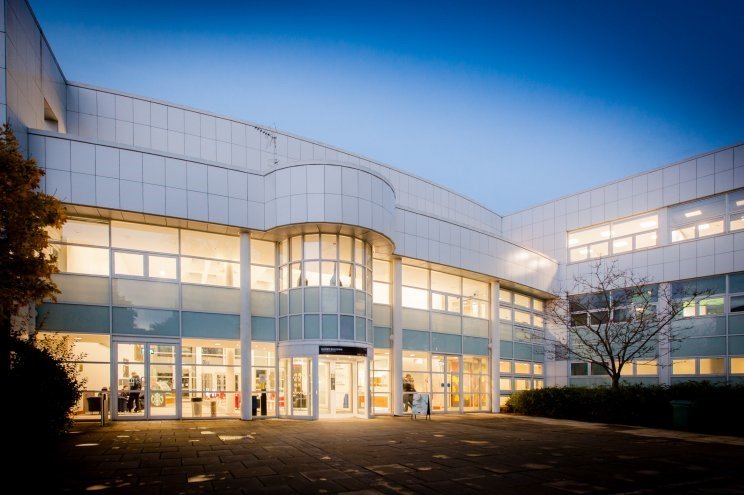 The course, which is currently recruiting students to start in September 2019, is the only licensed Professional Policing course in the South West.

Course leader John Clay-Davies, formerly chief superintendent at Gloucestershire Constabulary, said: "We are getting a large number of applications from students who want to complete a degree which has been specifically designed to provide opportunities to develop the knowledge and skills required for working in police forces. By completing the Professional Policing degree, they can expect have a shorter period of training once they become police constables.

"The degree is also an excellent foundation for non-uniformed roles with the police, and careers in border control, prisons and third-sector organisations such as drugs outreach programmes and others who work closely with the police."

Lauren Bolton, first year policing student at the University of Gloucestershire, said: "I wanted to study for a degree and I'm having loads of fun as a student, but I'm also developing the skills I'll need when I apply to join a police force. I love that our lecturers are ex-police officers and experts in topics such as homicide, domestic abuse, sexual violence, cybercrime and organised crime. We've been learning how to respond to a crime scene and how to conduct interviews with witnesses, and we've gone on field trips to see how the Cheltenham Festival and other sporting events are policed."