A financial restructuring has taken place at the University of Gloucestershire with millions saved from the annual cost base to cope with a decline in revenue.

Revenues declined in 2018, due to the a slight fall in the amount received in tuition fees and education contracts. 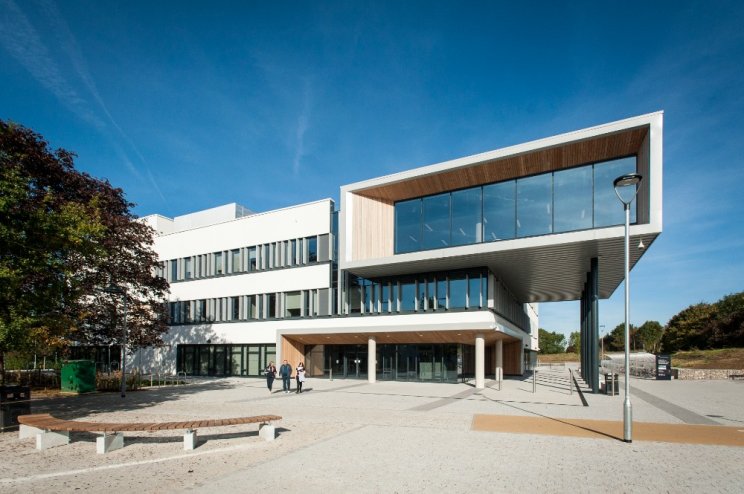 But the University cut their cloth accordingly, with costs also reduced to ensure that a surplus was recorded.

The financial statements for the year ending July 31, 2019 have been lodged at companies house and show that the University made a pre-tax surplus £2.063million.

The accounts reveal just where that revenue comes from, splitting all income streams into detail.

The largest stream is the £62.530 million received in tuition fees and education contracts - a figure that was down from £64.791 million in the previous year.

Of that, £62.5million, £55.659million comes from full-time home and EU students. Full-time international students contribute £3.798million to the total.

Part-time students are worth £2.209million to the University, while the organisation made £864,000 from other short-course fees.

The grant received from the Higher Education Funding Council is dwarfed in comparison to tuition fees with £5.117 million received out of total funding body grants of £6.829million.

Research grants and contracts contributed £1.936million to the coffers while 'residencies, catering and conferences pulled in £5.892million - down from £6.790million in 2018.

The biggest expenditure is, unsurprisingly, on staff costs. The wage bill remained largely level with £35.433million being paid to 912 staff. Four staff members earn more than £100,000 per year.

Total expenditure was down slightly, as costs were cut in line with the reduction in income with total costs of £81.086million, reduced from £82.155million in 2018.

In notes accompanying the statements, the University said: "the academic and financial year 2018/19 has been a year of consolidation for the University of Gloucestershire.

"The external operating environment has remained turbulent and challenging. The demographic decline in the number of 18-year-olds in the population has continued to intensify competiton between universities in student recruitment."

The notes added that uncertainty due to the political debate around post-18 education funding and Brexit had also affected its income.

It added: "Within this environment, the University has acted to ensure our future sustainability and success.

"Following a review we have undertaken a significant restructuring which has successfully reduced our ongoing cost base by over £6million per annum.

"At the same time, we have introduced a sharper focus on investment to secure future growth."