Unilever, which has a factory in Gloucester, has sold off traditional tea brands, PG Tips and Brooke Bond.

The company has called time on the traditional cuppa with the £3.8bn deal to sell its tea business to a European private equity firm, as reported by The Guardian. 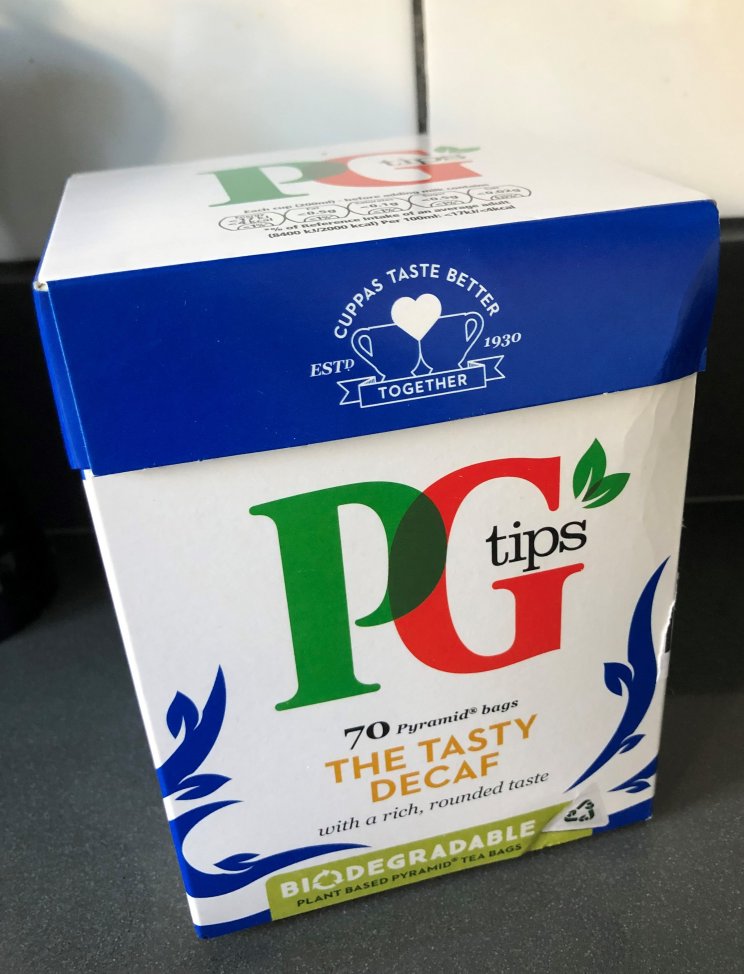 When the company put the tea business up for sale last year, it said sales of traditional tea were falling, as older tea drinkers were dying off and younger consumers were opting for coffee and herbal teas.

The tea business, which includes the Pukka brand, which Unilever only bought four yeas ago, has been acquired by CVC Capital Partners.

Unilever, which owns household brands including Marmite, Dove and Wall's ice cream, which is manufactured in Gloucester, is said to be focusing more on areas of the market where demand is rising, such as plant-based foods and high-end skincare.

PG Tips was the UK's most popular brew for many years, but recently it has faced tough competition from Twinings, which is owned by Associated British Foods.