Unemployment on the rise

The number of people out of work increased slightly in the last quarter, according to the latest figures.

Data from the Office for National Statistics (ONS) shows the unemployment rate for July to September was 3.6 per cent, up from 3.5 per cent, as reported by The Guardian.

This is despite continued high vacancy rates in a number of sectors, including hospitality and care. 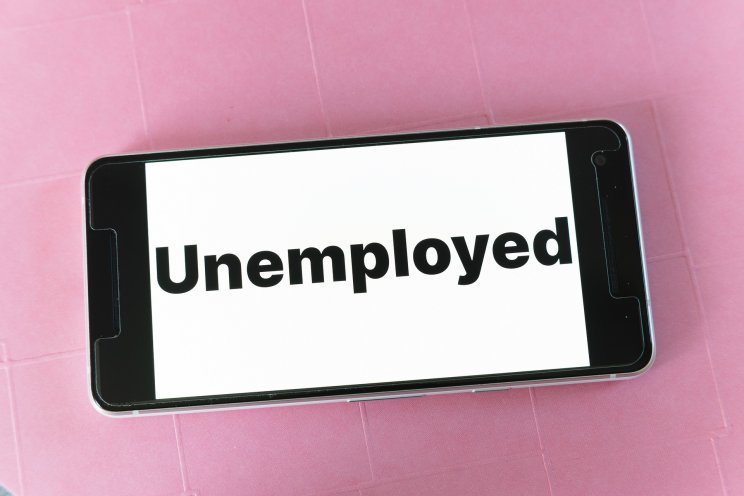 Economists predict the unemployment rate will continue to rise, peaking at six per cent in 2024.

The ONS also found that total pay, including bonuses, rose by six per cent per year in the same period, while regular pay was up by 5.7 per cent. But with inflation hitting 10 per cent in September, wages are still falling in real terms.

The latest data shows that almost nine million people were not working or looking for work. Around 21.6 per cent of working age adults were classed as economically inactive - up from 20.2 per cent in February 2020 - with long-term sickness the biggest cause.