Underlying increase in turnover fails to bridge near £4 million gap

An increase of 18 per cent in underlying turnover and a strong order book were still not enough for it to avoid operating losses of £3.69 million for a specialist engineering firm.

Recently sold to US rival and fellow international bridge engineering expert, Acrow, Gloucestershire-based Mabey Bridge still has a major operation in the Forest of Dean. 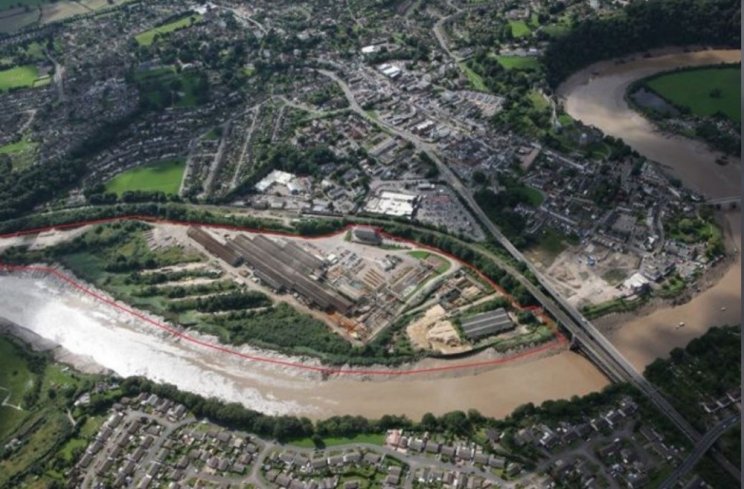 "Whilst the underlying modular retail turnover increase by 18 per cent during the year this was offset by a reduction in revenue from a major long term rural development contract in Sri Lanka as this programme comes to an end," said its annual report, signed by Michael Treacy, a director for Mabey Bridge.

"Gross margins also improved during the year, although this was offset by an increase in administration costs.

"Administration costs include £0.2 million in relation to the operating cost element of a roof replacement project for the factory in Lydney."

According to the report the firm also enjoyed a "strong order intake on the final quarter of the year which will provide a good underpin to the start of the coming financial year".

Mabey Bridge also said it was beginning to see the benefits of the investment in new technology in the previous year in improving productivity and operational efficiencies.

Acrow has been involved in bridge infrastructure projects in more than 80 countries, covering Africa, Asia, the Americas, Europe and the Middle East.

Mabey has been in business for nearly 100 years, employs more than 600 people and delivers projects from 28 locations around the world.