The impact of the war in Ukraine on the pricing and variety of honey imported into the UK, a leading expert has warned.

Ukraine is a major producer and exporter of honey globally, producing in excess 65,000 MT of honey annually, of which more than 60,000MT is exported to markets across the globe. 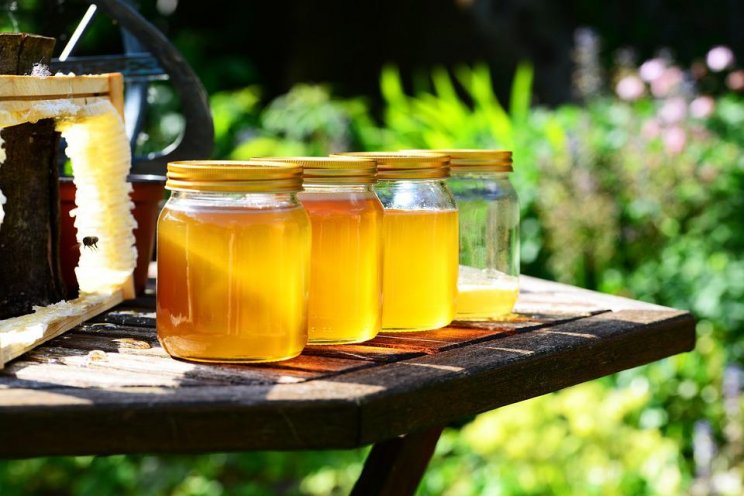 Ian Ainsworth, MD of Valeo Foods UK, which owns the UK's leading honey brand Rowse Honey, said: "Ukrainian honey accounts for one-third of honey imported into the European market. This is very significant in a global commodity market, which is also subject to seasonal variations and availability in Europe, Asia, South America, and Australasia.

"Ukrainian honey is mainly derived from the sunflower crop, primarily grown in the east and south of the country and should planting be affected this year, which it undoubtedly will, it will further exacerbate the current situation with implications for supply well into 2023.

"Rowse Honey sources honey from 25 countries around the world and while there are alternatives to Ukrainian honey in terms of colour, taste and blending potential, for example in Europe, South America, and certain Asian origins, we have already seen increased demand for these alternative options," added Mr Ainsworth..

"Sourcing the significant volumes of honey required to replace the Ukrainian honey market share in Europe and beyond is both challenging and costly and we've already witnessed increased pricing as demand switches from the Ukraine and competition for alternatives continues to grow."

The drop in supply from Ukraine has further compounded the issues which have affected the global honey market in the past 12 to 18 months, which have included a significant increase in consumer demand during COVID, stockpiling of honey in the US in 2021, poor to average crops and the well-publicised global supply chain issues. All have affected supply and significantly increased honey prices.

"We continue to be proud supporters of the UK honey and beekeeping industry. We have recently announced a major new conservation project in partnership with The Blenheim Estate, to create a sustainable nectar source for local wild bees and other pollinators in and around the Oxfordshire estate. This is in addition to the Bee farmer apprentice scheme and research into honeybee health that we support every year." said Mr Ainsworth.

Meanwhile, Nigel Phillips, owner of the Gloucester Honey Company, suffered another blow when his business was recently decimated by the theft of frames and several colonies of bees recently.

He said: "There must be an impact because somebody turned up and stole a load of my bees at the start of May. It virtually wiped me out this year, just when they're starting to build up a strong colony ready for the summer harvest."