Fraud is costing businesses and individuals in the UK £130 billion each year, according to research published today.

The Financial Cost of Fraud Report, developed by national audit, tax, advisory and risk firm, Crowe, also reveals that fraud is costing the global economy £3.89 trillion, with losses rising by 56% in the past decade. 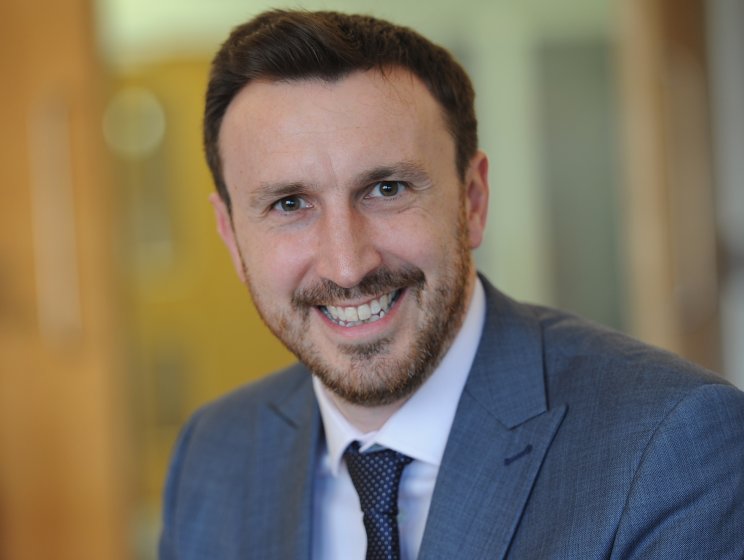 Chris Mould, audit and assurance partner at Crowe's South West office in Cheltenham, said: "The message to businesses in Gloucestershire and across the South West is clear. Fraud and its costs are a growing reality in any business of any size. Preventative measures to combat fraud can make a significant difference to the bottom line."

The report, first published in 2009, draws on over 20 years' extensive research, reviewing a total of 690 loss measurement exercises across a range of industries, expenditure, organisations and countries.

Jim Gee, partner and national head of forensic services at Crowe, said: "In the 10 years since the first Financial Cost of Fraud report was published, the UK and global economy has suffered rising losses each year, owing to a multitude of new and diverse threats.

But the report does highlight that, for many businesses, fraud is a problem that can be tackled. It is estimated that, were organisations to correctly measure, manage and introduce procedures to reduce fraud, potential savings of up to £76 billion could be made annually.

But Jim Gee added: "Sadly, too many organisations adopt a reactive approach to fraud and only look to tackle it once it has taken place, and losses have already occurred.

"Fraud is an ever present, high volume, low value problem and only a small proportion is detected. The question is not if it is taking place, but at what level. We need to view fraud as a business cost - by understanding the nature and scale of the cost, we can reduce its extent."