Smaller retail units owned by private or individual landlords are most at risk, accounting for more than 80 per cent of the 185 million sq ft. 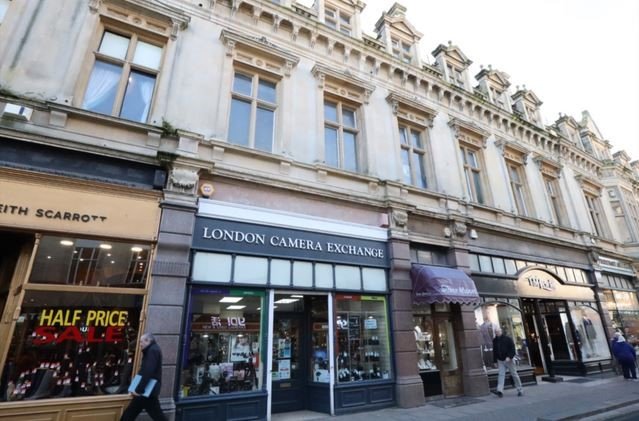 Research from commercial propertyy group Savills has revealed that a total of 185 million sq ft of all UK retail space is at risk of becoming unlettable by next year, if the Minimum Energy Efficiency Standards (MEES) are not met.

The figure follows ambitious targets set by the Government which will prohibit commercial buildings with an EPC (Energy Performance Certificate) rating of Grade F or G being let from next year (1 April 2023), with a longer term target for all commercial buildings to be rated a minimum of Grade B by 2030.

In its latest Re:Imagining Retail report, Savills highlights that it is the retail property owned by smaller or individual investors, often in marginalised trading locations, that is most at risk.

Of the total 185 million sq ft of retail space at risk by next year, Savills reports that only 35 million sq ft can be attributed to retail parks, shopping centres and supermarkets.

The remaining 150 million sq ft is the responsibility of smaller investors, largely in fragmented ownership, in locations where other occupational challenges exist. 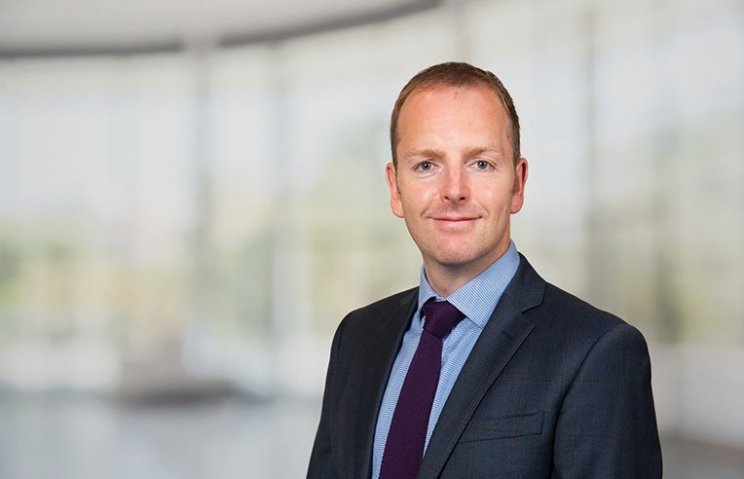 Savills said that this is due to the fact that property EPCs are more difficult to improve if they do not reside within institutional ownership, owing to limited access to funding and advice.

Tom Whittington, commercial research director at Savills, said: "Most retail property emissions are actually not associated with the likes of shopping centres and retail parks, and instead come from the thousands of smaller units often on our high streets and in our town centres.

"These same areas are also seeing a reduction in investment due to shrinking retail demand, which means converting units to higher standards of efficiency may be unviable in many circumstances with a significant risk of further stranded assets."