British house prices have grown by the highest amount since January 2015, high street bank and lender Nationwide has said. 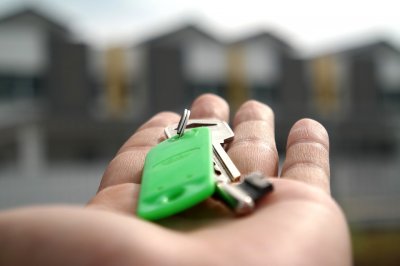 Despite the economic struggles due to the coronavirus pandemic, the housing market has seen boom this year and Nationwide said in annual terms, prices have risen by 6.5 per cent.

The bank added that prices were also up 0.9 per cent month on month for November, when taking into account seasonal factors.

Commenting on the figures, Robert Gardner, Nationwide's chief economist, said: "Data suggests that the economic recovery had lost momentum even before the latest lockdown came into effect.

"Economic growth slowed sharply from 6.3 per cent in the month of July to 2.2 per cent in August and 1.1 per cent in September, even though the economy was still around eight per cent smaller than its pre- pandemic level at that point. Rising infection rates and tighter social restrictions will have resulted in a further hit to growth in October and November.

"The outlook remains highly uncertain and will depend heavily on how the pandemic and the measures to contain it evolve as well as the efficacy of policy measures implemented to limit the damage to the wider economy.

"Behavioural shifts as a result of Covid-19 may provide support for housing market activity, while the stamp duty holiday will continue to provide a near term boost by bringing purchases forward."