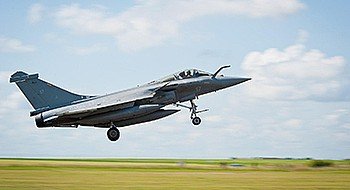 Ultra Electronics, top supplier of the Royal Navy with a base in Gloucester has been bought out by US aerospace company Cobham for £2.6 billion.

The takeover is to be monitored by the British government. The deal would "offer legally binding and enforceable commitments to HM Government" said Cobham.

"We look forward to working with HM Government, and other relevant stakeholders, to agree legally binding commitments which safeguard Ultra's contribution to the UK economy and national security," said Shonnel Malani, chairman of the Cobham Group, according to the BBC.

The act gives the government clearance to intervene in mergers that involve national security.

The act is to be replaced by the new National Security and Investment Act in January 2022. This will mean the government have even more power to intervene when there are concerns over national security during takeovers or mergers.

It will also cover more sectors, probing any investments of over 25 per cent in any British company where concerns arise.