Gloucestershire braced for soaring unemployment as furlough time runs out

Latest figures have shown the extent of the damage done to the UK job market by the coronavirus pandemic - with warnings that the worst is to come.

Work-related benefit claimants have risen by 1.6 million people - a rise of 125.9 per cent - from the introduction of government restrictions in March, according to the Office for National Statistics.

That follows the revelation of 612,000 people coming off UK payrolls between March and May while HMRC's latest figures said 9.1 million workers are on furlough under the Job Retention Scheme.

And fears over what happens to those people - more than a quarter of the workforce - when the scheme ends at the end of October which has sparked warnings of what lies ahead.

In the last 24 hours alone, builders' merchants Travis Perkins has announced it is cutting 2,500 jobs, Jaguar Land Rover says it is to cut more than 1,000 UK agency staff after losing £500million in three months and outsourcing firm Capita is shedding at 200 jobs.

Today is the last day to begin consultation over jobs cuts of 100 people or more for any businesses with workers on furlough to the original extension date of July 31.

And the Institute of Directors has warned thousands of jobs could be lost as the job retention scheme is phased out from August to October. 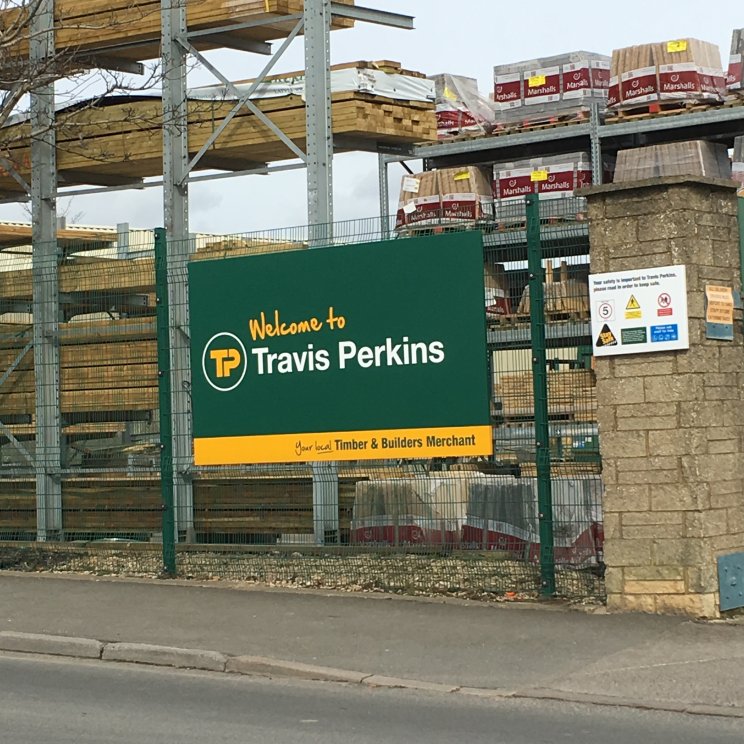 Chief economist Tej Parikh told the Guardian: "As many as a quarter of firms have said they will struggle to pay anything forward furloughed workers' pay come August.

"More bad news could be just round the corner as redundancy consultation periods kick in."

TUC general secretary Frances O'Grady said "the labour market is on red alert" and "getting people back into work was the only way out of recession".

And shadow work and pensions secretary Jonathan Reynolds described the looming problem as "on a scale we haven't seen in this country for many decades".

He said: "We think we need a budget, we think there should be one focus of that budget and it should be jobs, jobs and jobs again."

Bosses at restaurant and food chains across the UK have called on the Prime Minister to take urgent action on tax, rents and other support.

A letter to Boris Johnson was signed by senior figures of companies including Wagamama, Pizza Hut, Deliver and Pret A Manger who between them represent more than 1,000 outlets.

The letter said: "Without government support to help restaurants to generate revenue and cover costs, tens of thousands of restaurants may be forced to permanently close their doors in the coming months."

A survey undertaken by Deliveroo warned more than half of small and independent restaurants predicted they would be forced to shut their doors inside three months without support.

And the Federation of Small Businesses said it will need a range of measures to help its members to continue operating.

Chairman Mike Cherry said: "The Government must show its on their side."

"For many of the 17 million people who own or work in a smaller business across the UK, the past few months have been the toughest they can remember.

"As we look to recover from this recession, the Government should take a holistic approach to job market interventions.

"No single new policy will be enough - reducing employment costs, supporting apprenticeships and retraining initiatives all need to be part of the mix."

He continued: "Nine in ten people who left unemployment to re-join the workforce during the last crash did so via a small business or self-employment so it's critical that we get this right.

"Four in ten small firms cite labour costs as a primary barrier to business growth. Far more needs to be done to help them manage those costs.

"A reduction in Employer's National Insurance Contributions, or further uprating of the targeted Employment Allowance, combined with a widening of NICs holidays, would be a good place to start.

"Over 90 per cent of apprenticeships offered by small firms are held by 16-24 year olds.

"If the Prime Minister is serious about apprenticeships for young people playing a fundamental role in our return to economic growth, then we need to see more assistance with the time, paperwork and money that goes into training the workforce of the future." 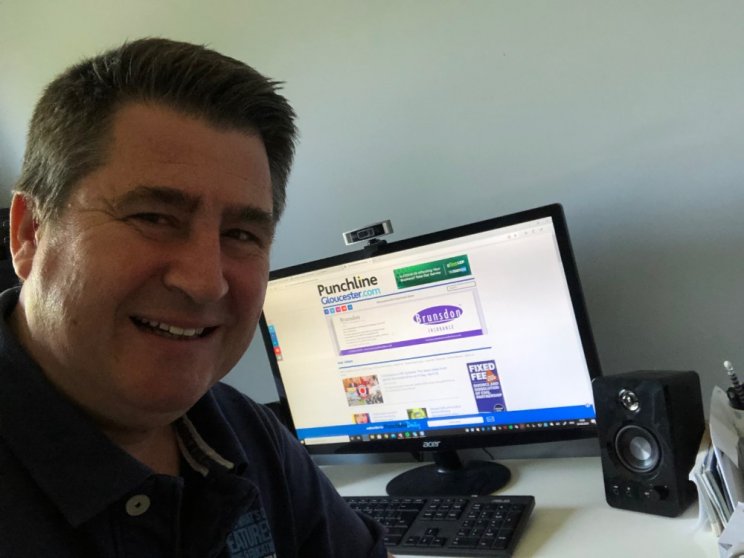 Punchline-Gloucester.com editor Mark Owen said the predictions of what lies ahead reflect what he has been hearing from businesses across Gloucestershire in the last few weeks.

He said: "I have spoken to hundreds of business people as the effects of the coronavirus pandemic have taken hold of the economy.

"Many of them have told us they see no other option than to let workers ago, however hard that is and whatever measures they take to find an alternative.

"The Government's support has been excellent, but with an end date in sight the picture beyond that is bleak - however much we try to look on the bright side and trumpet the undoubted successes of local businesses, there is no escaping that fact."

What do you think? What can be done to address the problem? Where are the chinks of light? Email mark@moosemarketingandpr.co.uk