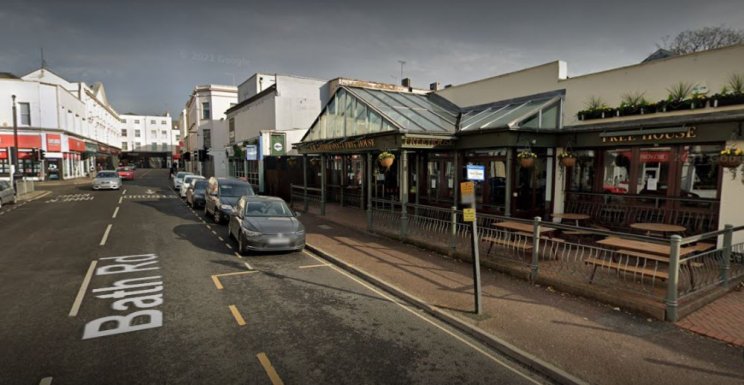 The men were outside Moon Under the Water on Bath Road at around 3.30am on Friday 27 August, when they were confronted by a man.

The man punched the two victims in what is believed to be an unprovoked attack, resulting in one sustaining a suspected broken nose and the other loosing a tooth and having a possible broken jaw.

Both victims went to hospital for treatment for their injuries and have since been discharged.

A man from Cheltenham was arrested on suspicion of assault and released under investigation. However, officers would like to hear from anyone they have not already spoken to about the incident.