Last week, Punchline-Gloucester.com reported how the global engineering company, based at Wotton-under-Edge, was investing over £50 million at its Miskin site.

The project will see 400,000 sq ft (37,000 sq metres) of additional low carbon buildings created at the 193-acre site to the west of Cardiff, consisting of two new production halls and an employee welfare facility. The existing production halls will also be refurbished to reduce their greenhouse gas emissions. 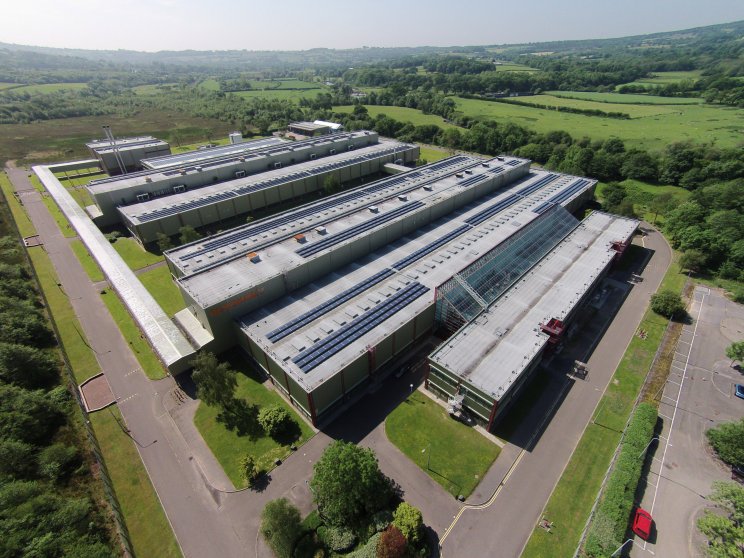 Renishaw has appointed Gloucester-based Barnwood as their main contractor for the Miskin site, while architects Roberts Limbrick, who have offices in Gloucester and Newport, will be carrying out design work.

Simon Carey, CEO of Barnwood Ltd, said: "We are delighted to have been appointed as main contractor for Renishaw's new 37,000m2 facility at Miskin, South Wales.

"Having successfully completed several major projects for Renishaw in the past including the 155,000 sq.ft. Innovation Centre building at Wotton-under-Edge, Gloucestershire, we are proud to now be working alongside Renishaw in pursuit of their Net Zero emissions targets." 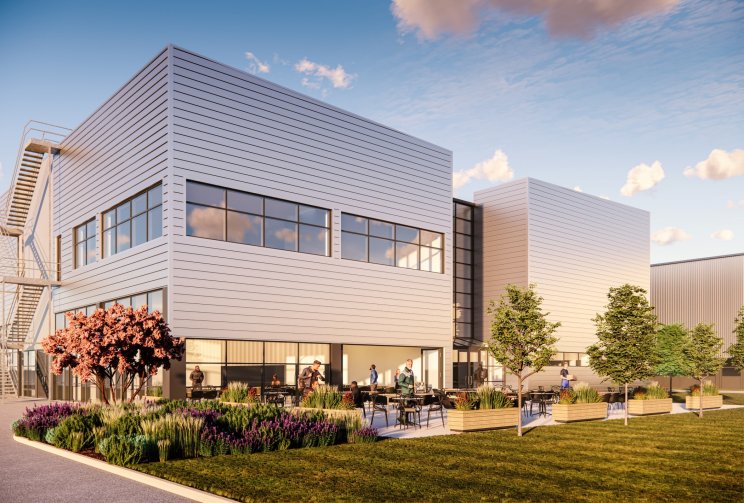 Wayne Organ, director at Roberts Limbrick, said: "We have an excellent, long-running relationship with Renishaw that spans over 25 years. Having recently designed their new state-of-the-art global headquarters at New Mills, Wotton-under-Edge, we're delighted to now be working collaboratively with them on their Miskin site in South Wales. 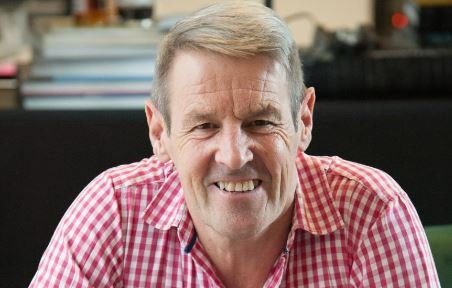 "Renishaw really cares about their staff, which can be seen in the site's proposed excellent welfare facilities, and they're committed to sustainability and meeting their long-term Net Zero targets. We're extremely excited to support them with their aims which will help the company's continued growth and development."

Planning permission for the detailed plans to almost double the footprint of the site, which was acquired by Renishaw in 2011 and currently accommodates 650 employees, was granted by the Vale of Glamorgan Council last year. With the company continuing to see strong business growth and have confidence in its long-term prospects, those plans will now be realised.

The construction will be completed in phases, with a 15-month programme of work starting in July to build the first of the new halls (17,540 m²), the welfare facility and supporting infrastructure. The basic shell for the second new production hall (18,190 m²) will be built by December 2024 and will be fully constructed when business levels require its use.