The woman whose body was discovered in the Forest of Dean last week has been named as Phoenix Netts. 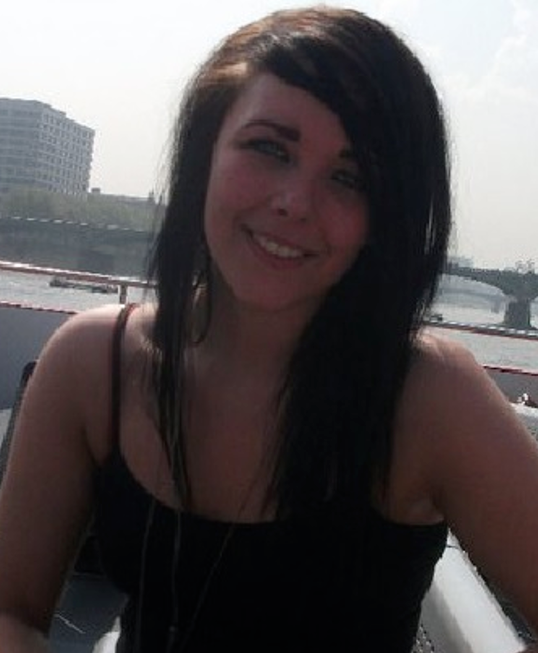 Two people have been charged in connection with her death and appeared at Bristol Crown Court this morning.

A statement released by West Midlands Police on behalf of the victim's family said: "As a family we are devastated with what has happened to Phoenix.

"We ask most humbly that our family's privacy is respected while we grieve and come to terms with the loss of Phoenix in such tragic circumstances.

"While we understand this is a news story, we hope everyone can understand why we need to be left alone at this very difficult time."

The statement continued: "We have family and good friends supporting us and our thanks go out to all of them.

"We would also like to thank all the police officers involved in the investigation for their hard work and sensitivity."

Gareeca Conita Gordon, 27, from Salisbury Road, Birmingham, has charged with murder while Mahesh Sorathiya, 38, from Denmore Gardens, Wolverhampton, was charged with assisting an offender.

Gordon was remanded in custody while Sorathiya was granted conditional bail with both due to appear at Bristol Crown Court on August 4.

Detectives from Gloucestershire have been working together with their colleagues from the West Midlands, who are leading the murder investigation.

Detective Chief Inspector Scott Griffiths from the West Midlands homicide team said: "Firstly, I'd like to offer my sincere condolences to Phoenix's family.

"We've worked closely with colleagues at Gloucestershire over the past week and our investigation continues at pace.

"We'd urge anyone with any information about the tragic loss of Phoenix's life to get in touch with us."