A regional TV presenter has joined the Hollie Gazzard Trust as one of the charities ambassadors. 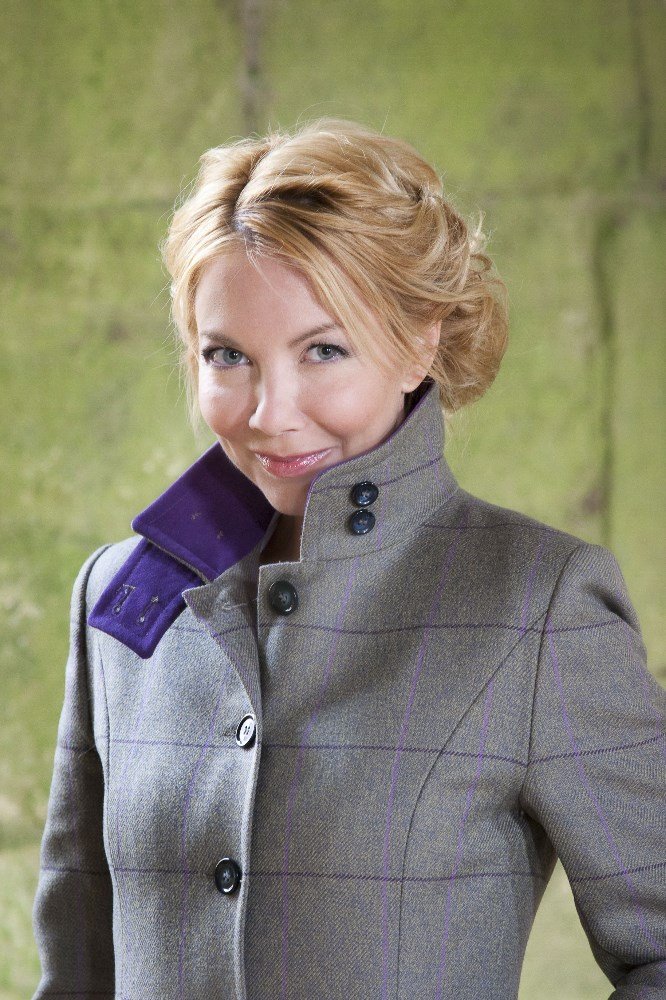 BBC Points West anchor Alex Lovell, who was threatened by a stalker with rape, has praised the charities personal safety app - Hollie Guard, which she said helped her during her own stalking hell.

Gordon Hawthorn had stalked Alex and sent her greeting cards over a period of more than six years since 2012. They became more graphic and threatening in nature between January 2016 and March 2018 when he used sexually explicit language and threatened to rape and attack her.

In early 2019 he was sentenced to three years in prison. Alex has since met the Hollie Gazzard Trust founder Nick Gazzard and has joined in an honorary ambassadorial role.

Alex said: "I knew of the Hollie Gazzard Trust through my role in the news and always had huge admiration for the tireless work carried out by Hollie's Dad, Nick. However, I started using their Hollie Guard app while receiving unwanted attention from a stalker, which went on for a few years until he was convicted.

"I recommend it to all of my friends. I'm really proud to support the Trust and the strong messages it shares."

Hollie, 20, was murdered in Gloucester in 2014 when her ex-partner, Asher Maslin, stabbed her at the hairdressing salon where she worked.

Since then Nick has campaigned tirelessly to make sure people are safe.

Since the app was first developed it has been downloaded over 35,000 times.

Nick Gazzard has welcomed Alex's appointment. He said: "We're absolutely delighted to announce that Alex is an official Ambassador for the Trust.

"Alex will be helping us promote the trust and raise vital awareness of the Hollie Guard safety app."