An insurance and risk management firm with a major base in Cheltenham has revealed strong growth in revenues. 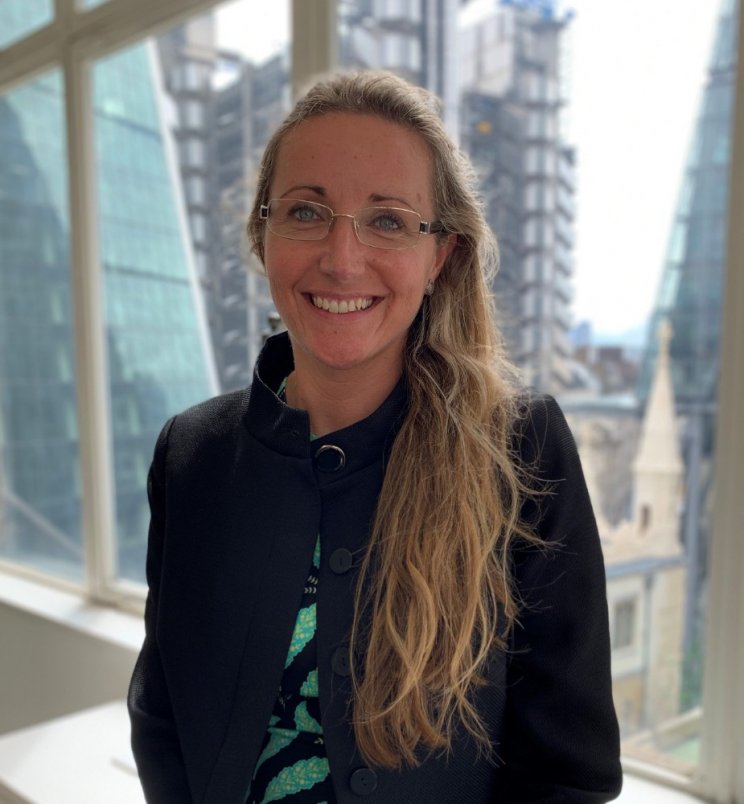 "Revenue at the firm has grown organically, benefiting in part from business flows delivered by being part of the AmWINS group of companies.

"THB remains an exciting place for insurance professionals to find both challenge and reward and is committed to ongoing development of its staff through its learning and development programmes."

As for Brexit, the business said it had "addressed the challenge of the UK's proposed departure from the EU and has taken steps to ensure that it can continue to service its THB Ltd European-based clients through a new THB Ltd subsidiary based in Amsterdam. 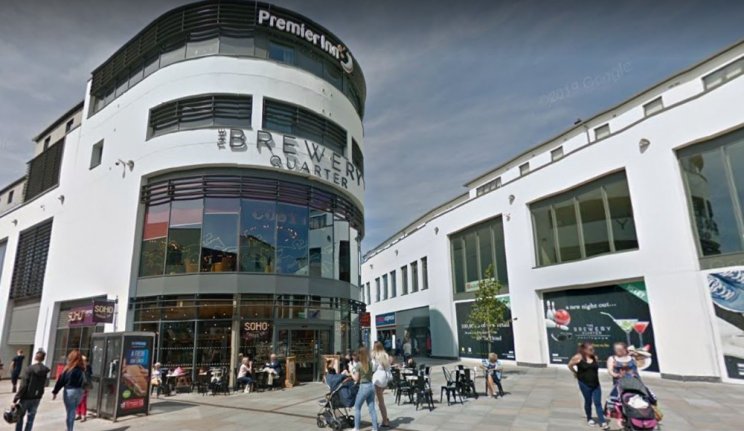 "The impact of Brexit on the company is anticipated to be minimal."

THB has offices overseas including in South America, the Netherlands, South Korea, London and Miami.

Its Cheltenham operation is home to many of the teams that support the global broking operations of THB.

The firm has invested heavily in its spa town operation in recent times, including a move to brand new offices in the Brewery Quarter accommodating more than 100 employees with room for further planned expansion.