Holiday firm Tui is set to close 166 of its high street stores in the UK and Ireland, affecting up to 900 jobs.

The UK's largest tour operator, which has stores in Gloucester, Cirencester and Cheltenham, said it hoped to keep on 630 staff in its remaining stores, along with a mix of sales and home-working roles, as reported by the BBC. 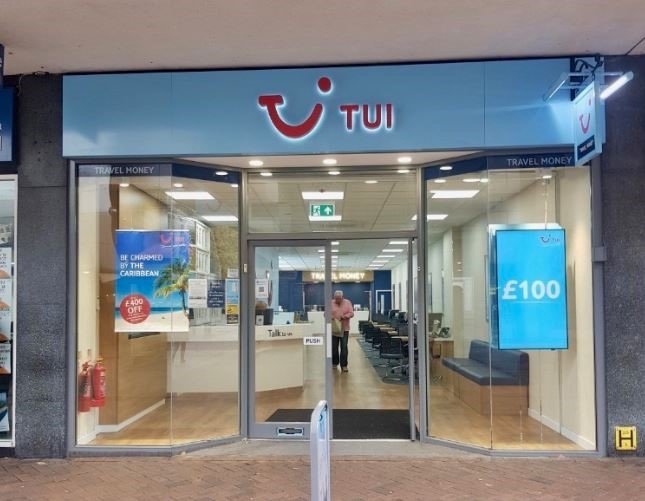 Tui said the decision was made after changes in customer behaviour, including a move to more online bookings. About 350 stores will remain following the closures.

The stores set to close have been chosen based on a number of factors, including local market data.

While the company said it won't release the list of stores at risk during the consultation period, it confirmed that none of those that have reopened since lockdown will be shut. Currently the Gloucester store is open, while the Cheltenham and Cirencester stores remain closed.

Tui announced earlier this year that it planned to cut around 8,000 jobs globally in a bid to cut costs by 30 per cent. It has closed overseas customer services centres in Mumbai and Johannesburg in a bid to protect UK jobs.

The company said that 70 per cent of Tui bookings are already taking place online and that that coronavirus crisis has accelerated the change.

The travel industry took another hit this week after the government brought back 14-day quarantine for travellers returning from Spain and islands including Ibiza and Tenerife, with advice to avoid non-essential travel to the country.