Banking giant TSB have announced that 82 of its branches will close during 2020 as part of what it is calling a 'strategy for future growth.'

TSB CEO Debbie Crosbie outlined a three-year strategy to restore "the bank's competitiveness through a relentless focus on better serving its customers."

That will include a £120million investment to transform its d 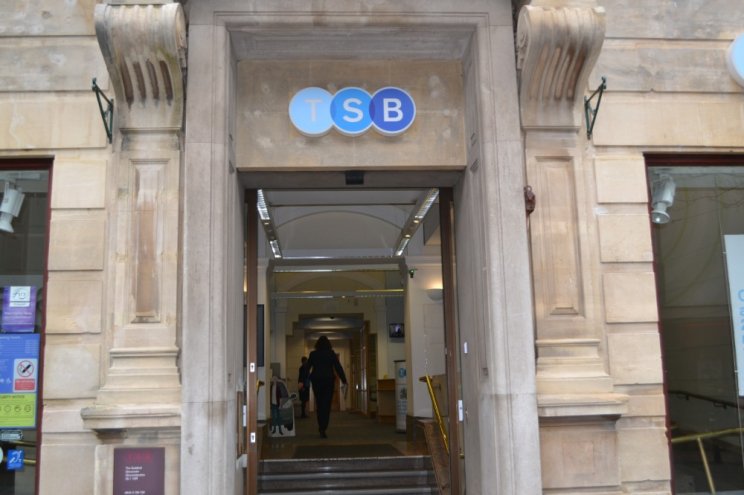 igital channels - in the wake of a series of high profile problems in the last two years.

Another part of the plan is to reduce the number of branches it operates with 82 being earmarked for closure, although no details have been given as to where.

TSB currently operate 540 banks across the country as well as an operational centre in Barnwood.

Debbie Crosbie said: "Our new strategy positions TSB to succeed in a challenging external environment at a time when we know customers want something different and better from their bank.

"With a trusted brand, modern platform, and national presence, TSB is well placed to deliver - but we need to make changes to enable us to compete.

"The plan we're sharing today involves some difficult decisions, but it sets TSB up to succeed in the future. Taken together, these changes will help us to serve more customers, better, for the long-term."

The Trustee Savings Bank merged with Lloyds Bank in 1995, resulting in the company being named Lloyds TSB in 1999.

TSB acquired the branch network of the Cheltenham and Gloucester Building Society in 2013.

Two years later it was taken over by the Spanish banking group Sabadell of more than £1.7billion.

After the takeover there was chaos as customer record transferred from Lloyds platforms to Sabadell's, leaving customers without online banking for more than a week.

There was another glitch last week leaving customers unable to receive payments and the firm's latest announcement of investment in digital operation is clearly aimed at solving these.

"The Strategic Plan we present today sets the stage for TSB's future growth. TSB has a strong starting position and a well-defined plan to deliver all the commitments.

"I am very confident that TSB has the right team to deliver this plan and they have all the support from the Group."