Huge loss blamed on IT meltdown

The bank, which has branches across the county, said the failed migration of 1.3 billion customer records to a new IT system led to £330.2m in costs in the year to 31st December, as reported by Sky. 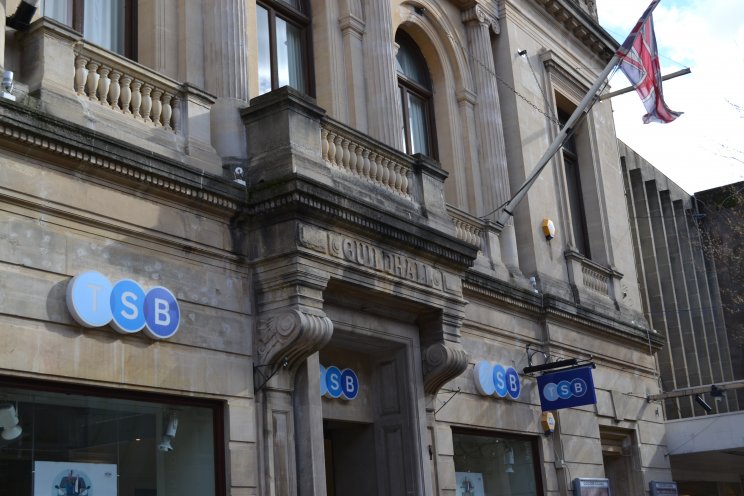 The problems led to further costs associated with customer compensation, additional resources to secure the system as well as fraud for the losses.

Up to 1.9 million digital and mobile banking customers were left unable to access their accounts in April last year, after the migration of data from TSB's former owner Lloyds Bank's IT system, to a new one managed by the bank's Spanish owner, Sabadell, went wrong.

Disruptions to bank account access carried on for several months and led to 80,000 customers moving away from TSB in 2018.

TSB has since recovered £153m from IT provider Sabis.

Chief executive Paul Pester resigned in September last year, as a result of the disruption. He will be related by Debbie Crosbie in the spring.