Popping into Waitrose to use the loo cost a 41-year-old £40 and led to him being locked up, a court was told yesterday.

Going into the Stroud branch of the supermarket chain, led to Ben Holloway of Ark House, Parliament Street in Stroud breaching a Criminal Behaviour Order that banned him from the shop. 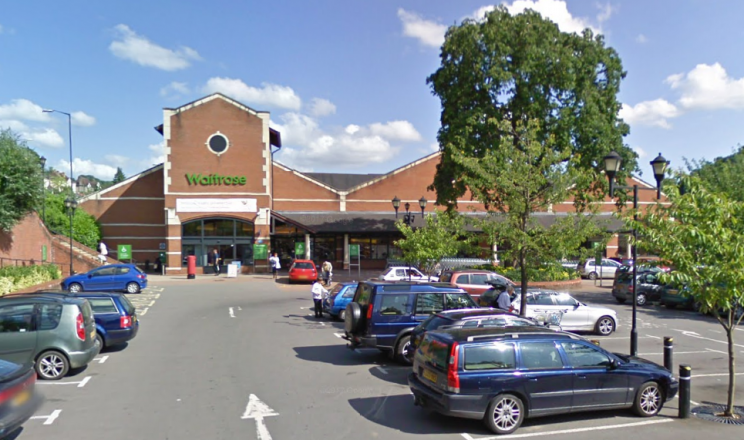 Prosecuting lawyer Sonia Alford at Cheltenham magistrates court said: "A staff member at Waitrose recognised the defendant enter the store, which he was banned from doing, and she called the police.

"This was a deliberate breach of the order."

Defending lawyer Caroline Williams said: "My client has never been given a list of the places he should not enter and he only went into the supermarket for three minutes to use the toilet.

"There is no evidence that he intended to steal and he actually welcomes the CBO - he says it helps him keep on the straight and narrow."

Probation officer Jo Hall added: "His engagement is good since he was released from custody. He is trying and is engaging with the probation service."

Magistrates released Mr Holloway from custody, fined him £40 and extended the three-year Criminal Behaviour Order by one year.