A businessman with a "heart of gold" who was an "institution in his own right" is how Paul Baldwin will be remembered by two of his colleagues. 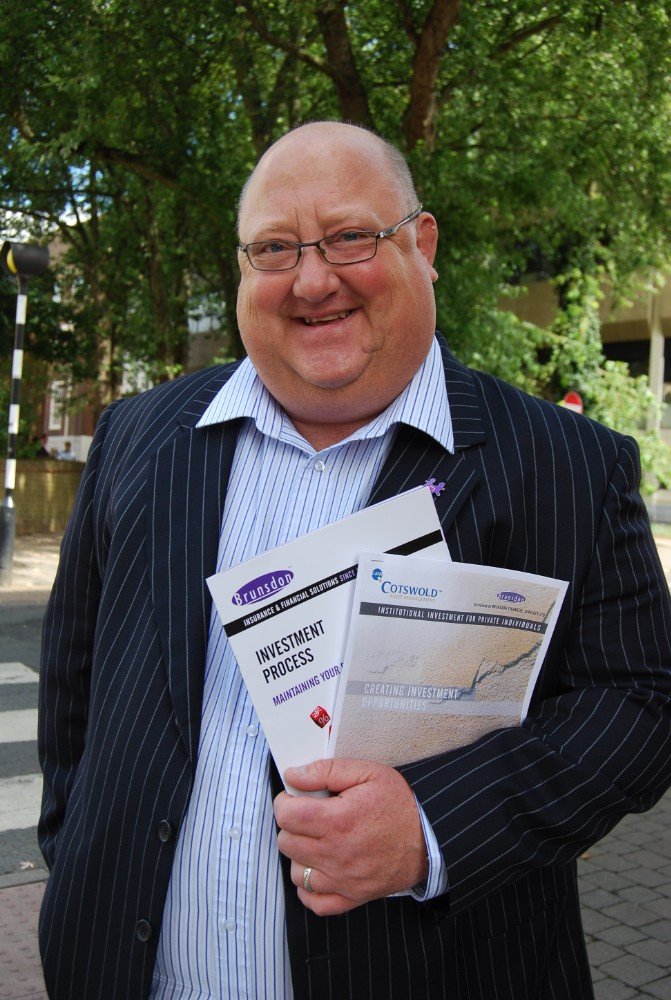 Mr Baldwin, who spent 35 years working for the Brunsdon Group before hanging up his pen in 2016, died on January 31 aged 54.

A fixture on the business scene, Paul was also a trustee at the Pied Piper appeal and a member of Gloucester Rotary and a regular attendee at fundraising events - often dressed as a teddy bear.

Mr Baldwin worked for Brunsdons straight from school, first as an office junior before steadily rising through the ranks to become a partner in 1994.

Marcus Gomery, managing director of Brunsdon Financial said his friend and former colleague was a pleasure to be in business with.

"Paul was always thinking of others," he said. "He was an institution in his own right around Gloucester and will be greatly missed. Our thoughts and love are with his family."

After retiring from Brunsdon, Mr Baldwin worked part-time for Protrack for three years as general manager.

Away from his work, Mr Baldwin was a keen and committed fundraiser for The Pied Piper appeal.

His long association with the Gloucester-based charity saw him don the costume of mascot Peter the Bear on numerous occasions.

Nick Broady, chair of the appeal, spoke of his sadness of losing both a passionate volunteer "good friend and funny, funny man." 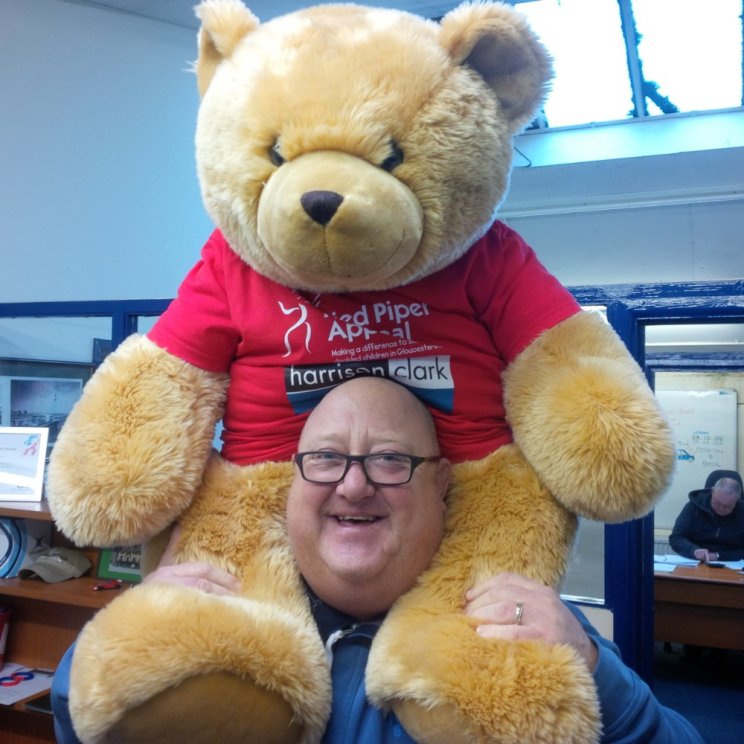 "Paul had a heart of gold and enjoyed helping anybody wherever he could," he said.

"The Pied Piper world certainly enjoyed having him on board for all the help and support he gave us over the years, especially as Peter the Bear.

"Personally, I enjoyed many wonderful times on rugby tours with him, we nicknamed him Freddie as wherever we went he would always perform Bohemian Rhapsody by Queen as his party piece.

"Performing that always ensured that the party was started and started a continual, communal sing-song. He will be missed, not only by his family and friends, but by all those he did so much good for."

Paul Baldwin is survived by wife Sarah and daughter Lauren. 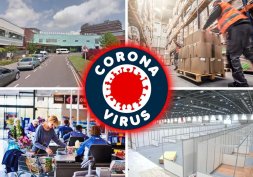