Mr Ponsonby, who had previously had a long career in the forces, died peacefully in his sleep surrounded by his family on Friday night. 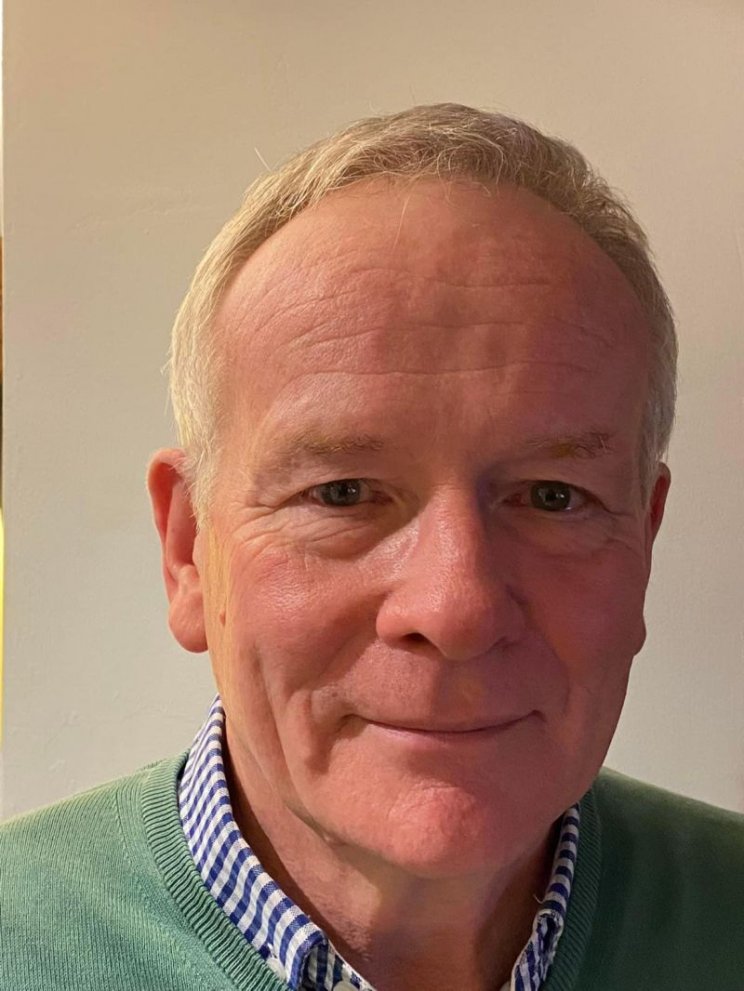 CEO Phil Walker said: "We are shocked and saddened by the news of John's passing. Since his appointment as a director on 1 April 2018 he has provided valuable challenge and insight.

"It was a pleasure to work with him and he will be much missed. Our thoughts are with his family at this time."

More than 100 people have already paid tribute to Mr Ponsonby on Linked In.

Among them, Mark Day OBE wrote: "Initially an Army officer, then RAF helicopter pilot rising to Air Vice Marshal before an equally successful career in the defence industry. My boss three times! A life committed to his country."

Anthony King wrote: "A gentleman in all senses of the word and a pleasure to work with and for."

Established over 60 years ago, the group operates worldwide with offices in Europe, North America and Australasia.

Phil Cotton, non-executive director, will be acting chairman until a permanent appointment is made.