Mark Lindesay, landlord of The Golden Cross Inn in Cirencester, has sadly passed away after a battle with a long illness. 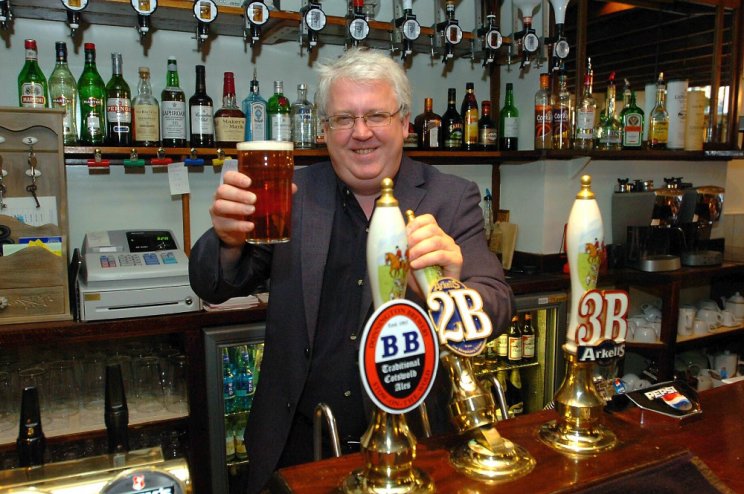 The 56-year-old publican had been in charge of the Black Jack Street pub since August 2009, picking up many accolades for the Arkell's Brewery owned pub.

He came to Cirencester via Vietnam and Cambodia, where he lived and worked as a financial journalist before returning to the UK, and specifically Cirencester, as his mother and father had decided to retire there.

Mark was extremely community minded, setting up the Black Jack Street Party inn 2013, after fighting to get the street pedestrianised, he also assisted friend and neighbour, Simon Gordon-Walker, who passed away in 2018, in getting a certain type of street lamp for Black Jack Street as well as others in the town. 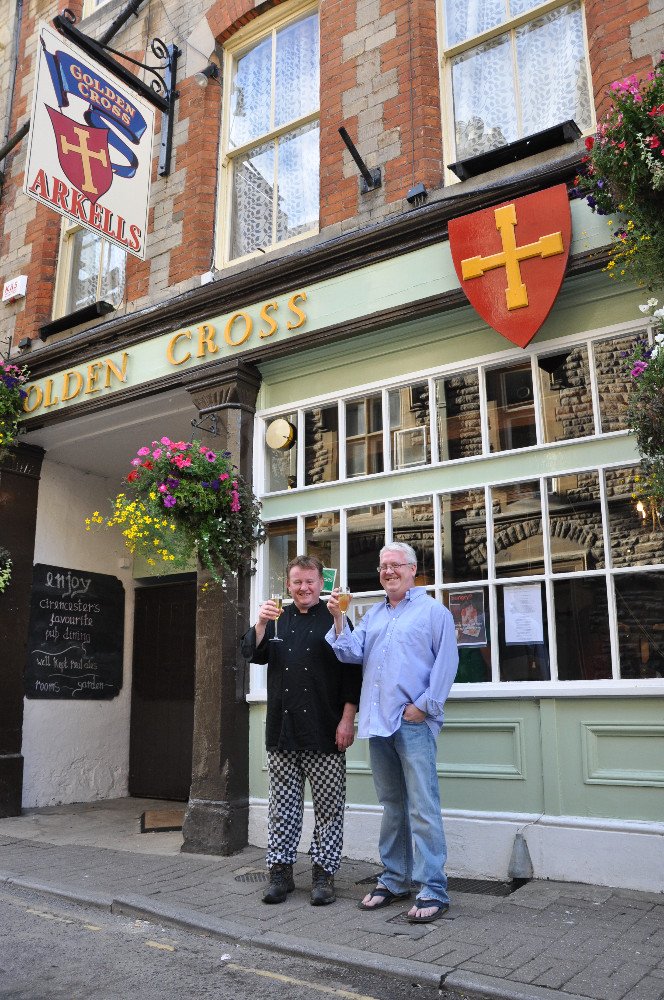 George Arkell, managing director of Arkell's Brewery said: "We are hugely sad to hear about Mark's passing. He has been a fantastic landlord for us. He really put The Golden Cross on the foodie and beer map and our thoughts are with his family at this time."

Mark liked his fun as well and was instrumental in establishing the Cotswold Yorkshire Pudding Competition which started in 2017. He went on to win the award twice with a recipe he would not even share with his chefs. He was also an advocate of live music, being a drummer himself and would often replace the percussionist when The Golden Cross Inn hosted live music.

Cllr Mark Harris of Cotswold District Council used The Golden Cross Inn for various committee meetings and was also a friend of the well-loved pub landlord. He said: "Mark, at no cost other than using the bar, provided a space for community groups to meet: the Bathurst Friendship, Abbey 900, parents' groups and sports committees to name a few,"

"As a lapsed drummer, he was generous to entertainers, providing a stage, a few quid and sustenance in exchange for a performance. A former journalist with a quick and piercing wit, he would use Twitter to skewer pomposity and expose untruths broadcast by certain politicians. He will be missed by the community, entertainers and those who value honesty in public life, and of course all the regulars at the Golden X."

The eighteenth-century coaching inn saw some of its best years under Mark Lindesay and with the help of some of the region's top chefs, including the late Justin Ashley, won many awards for its service and food. 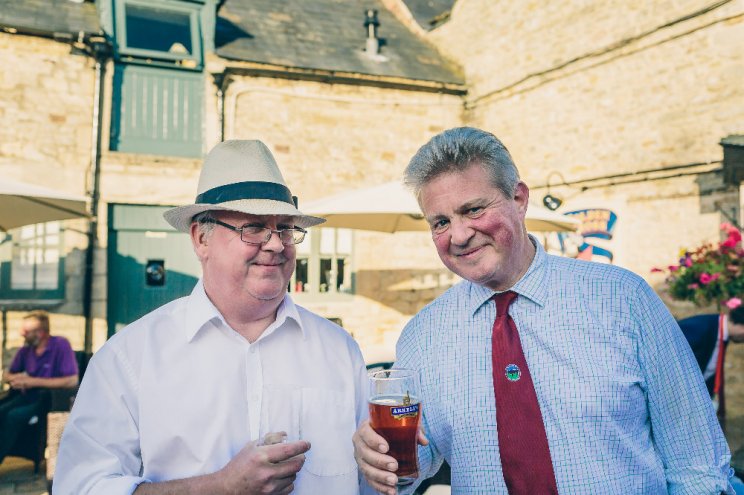 The Earl and Countess Bathurst got to know Mark through his charitable endeavours as well as enjoying Sunday lunches in The Golden Cross Inn as it is stone's throw from their home.

The Earl said. "l was sorry to hear of Mark's death, he will be much missed by many for pulling the Golden Cross up to being so much more than a back street pub, serving some of the best Sunday lunches in the town, and one has to mention his Yorkshire puddings. He was a kind welcoming man who did much behind the scenes for Black Street and creating it what it is today, one of the most toured and loved streets in Cirencester."

Jonathon Rooke of Straight-PR worked with him from the week he opened The Golden Cross Inn and said: "Mark was there for you, rain or shine. A proper publican whom was a client first but soon became a friend. I may have stole his take away, mocked his clothing, hid his drink but it was all because he meant so much to me. I may not have been able to be with him toward the end but that does not mean I was not thinking of the silly swine.

"He will be missed by myself and the lads."

The funeral will be held at Cirencester Parish Church on Thursday, November 3, at 14:30. There will then be a wake at The Crown Inn on West Market Place, Cirencester. All are welcome to both with family and friends looking to hear your memories of somebody that, in such a short time, meant so much to the town.