The former treasurer of a Cheltenham independent school's Parent Teacher Association has today admitted defrauding it out of £12,000. 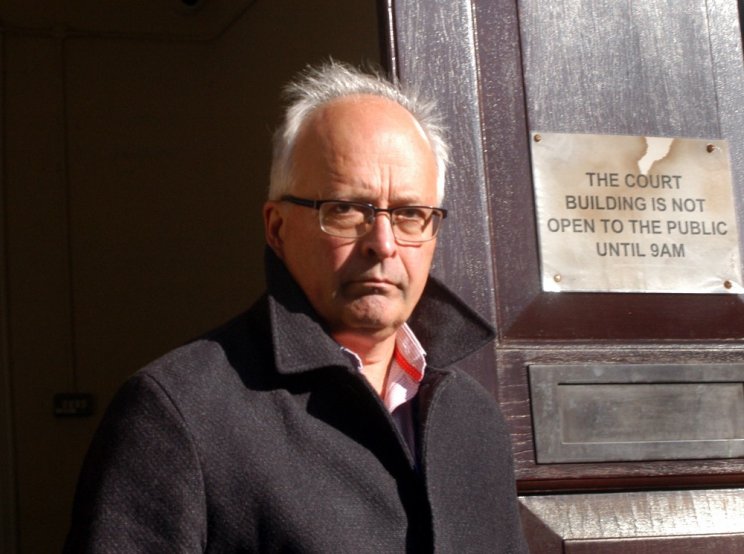 Lauriault had originally pleaded not guilty to the charges when his case was before Cheltenham Magistrates earlier this year and he was scheduled to have a jury trial at the crown court, starting on December 9.

But on Thursday. he changed his plea to guilty.

Judge Ian Lawrie QC said he would not sentence Lauriault today, however, because he wanted to know what impact the loss of £12,000 had on the school.

"There was fraudulent activity for five months and I need to know the circumstances that led Lauriault to defraud the school in such a way," he said.

Judge Lawrie warned Lauriault "Your sentence is likely to be one of custody because it is a case of substantial fraud.

"However I am releasing you on conditional bail. But as you are French you must surrender your passport to the police today.

"You will be sentenced at the crown court on what would have been your trial date, December 9th."