Cheltenham based Tribal Tracks has been announced as the winner of the Business of the Year: Start Up award in the 10th anniversary Soldiering On Awards 2020. 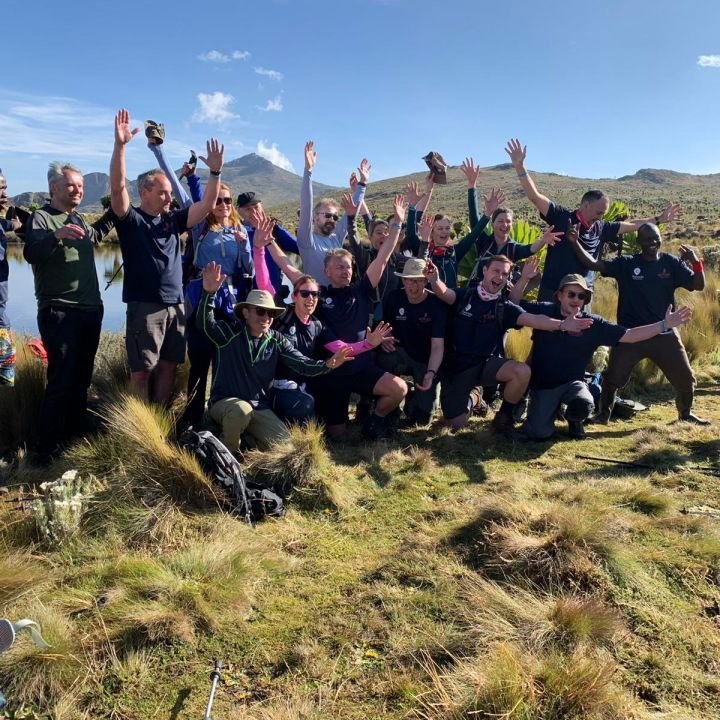 The business organises inspirational and culturally responsible adventures, helping charities to maximise fundraising opportunities by providing unique challenges for groups, from climbing mountains to trekking across deserts. Customers also include SME corporate clients looking to invest in the well-being of their staff.

Tribal Tracks was founded by ex-Army officer Charlie Richards and ex-lawyer Gaynor Hall, who share a passion for adventure and travel. The two friends wanted to provide groups of friends, family or colleagues with amazing experiences in destinations across the globe.

The Soldiering On Awards recognises and celebrates the outstanding achievements of those who have served their country in the Armed Forces.

Sponsored by GKN Aerospace, The Business Start Up Award honours a new business that was started by an individual linked with the Armed Forces, who still retains a minimum of 51 per cent interest in the venture, and that has been in business for less than two years (after 1 Oct 2017).

A virtual ceremony for the awards on October 8 was hosted by actress Vicki Michelle MBE and JJ Chalmers, and attended by the category finalists and sponsors as well as the judges.

Charlie Richards and Gaynor Hall, directors and co-founders of Tribal Tracks said: "We are delighted and extremely proud to have won this award. We are always looking for new destinations where we can travel responsibly and what we find most rewarding is working with so many military charities helping them to raise funds. Thank you."

Mark Miller, director of UK Defence at GKN Aerospace said: "It is an absolute honour to support this category, the Soldiering on Awards and X-Forces Enterprise. As an ex-Service person working in industry myself I was amazed but not surprised to see how many inspiring new business start-ups were coming out of the military.

It's inspiring to see how these amazing people, who have served their country with purpose and pride are now contributing to the UK Economy and I believe that given the current situation we will absolutely rely on these entrepreneurs and others like them to stimulate growth in this country."