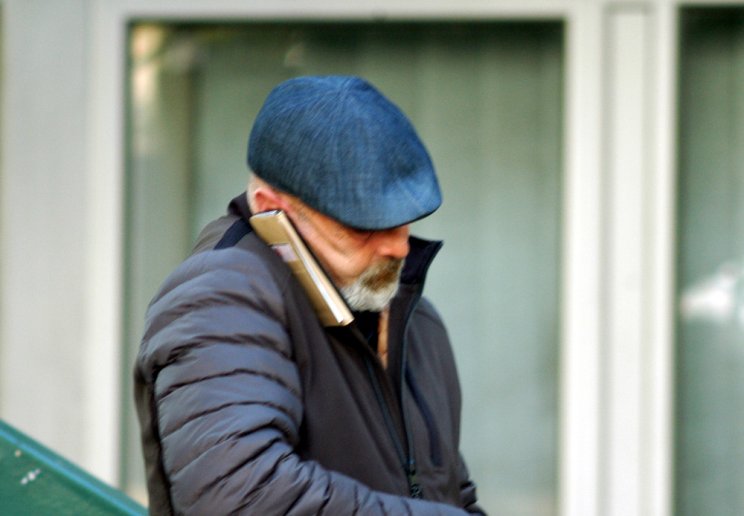 A Unite trade union branch secretary and treasurer is to stand jury trial accused of defrauding the organisation of almost £6,000.

John Millard, 52, of Devon Avenue, Cheltenham, appeared before Cheltenham Magistrates accused of abusing his position to fraudulently obtain a total of £5,881 from Unite.

He did not indicate pleas to the nine charges against him and was bailed to await a pre-trial hearing at Gloucester Crown Court on October 30.

The charges are of fraud by abuse of his position by unlawfully obtaining: 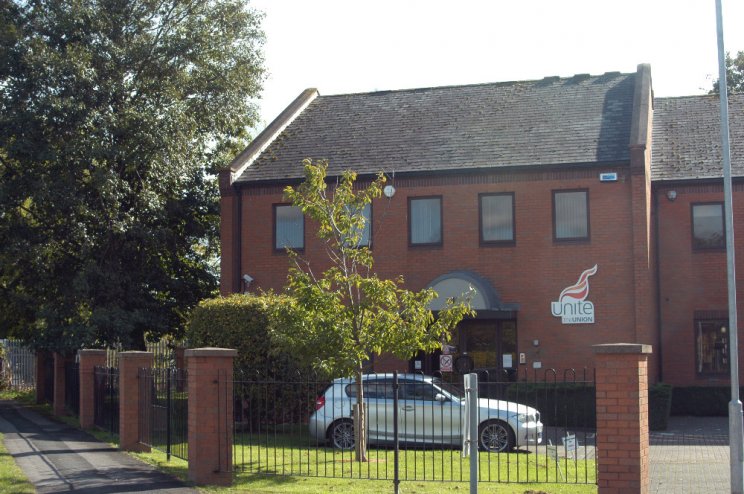 The court was told that between January 2015 and June 2017, Mr Millard was the secretary and treasurer for a Stagecoach distance branch of Unite, during which time it is alleged he misappropriated union funds totalling £5,881.

Prosecutor Sonia Alford said: "As part of his responsibilities he would submit quarterly statements to the union and it is alleged he took that money for his own financial gain.

"The account was frozen when the police became involved. "

She said that because of the alleged breach of trust and the amount of money involved the case was not suitable for the magistrates court and should go to Crown Court for jury trial.

Dermot Clarke, defending, said Mr Millard denied any act of dishonesty on his part and maintained he did not gain personally from the alleged offences.

Richard Longstreth, chairman of the magistrates, said the bench declined jurisdiction and ordered that the case should be heard at Gloucester Crown Court.

Mr Millard was released on unconditional bail ahead of an October 30 appearance at the crown court.