In the latest hustings, held at The Centaur at Cheltenham Racecourse, Liz Truss told the audience that, if she wins, there won't be another Lib Dem elected in the South West.

Cheltenham MP, Alex Chalk, introduced Rishi Sunak and said that five out of six of the county's MPs are backing him. He said Sunak can help win the county's marginal seats, as reported by BBC Radio Gloucestershire.

Mr Sunak said leadership needs honesty, and that is what he is about. He said he will give his 'heart and soul' as prime minister and promised a 'better Britain' and 'safer country'.

Ms Truss warned the UK is in 'real danger' of 'talking ourselves into a recession' and defended her plans to cut taxes, as reported by The Guardian. 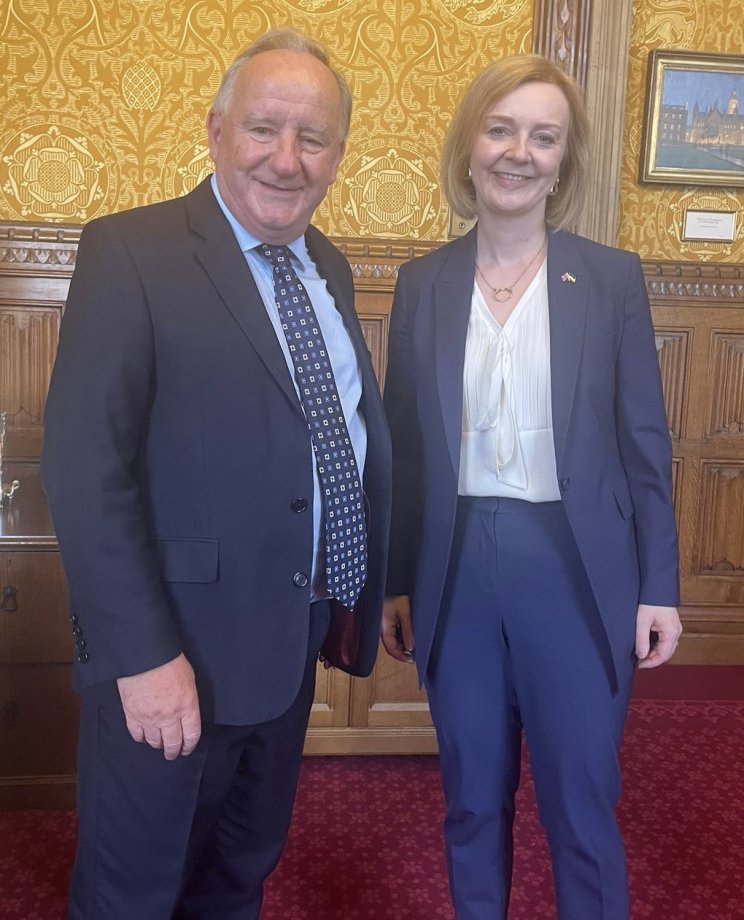 In a question and answer session, Ms Truss told the audience she believes she can bring the Conservative party together again. It is her aim to make No.10 'less presidential and more about a team'.

Former chancellor Mr Sunak pledged that he would help struggling small local businesses, just as he had done with furlough during the pandemic.

On the NHS, he said he wants to tackle the millions of missed appointments and said his plans aren't about making money.

He also pledged to pass a new bill on online safety, to help tackle mental health problems in young people.