Top Gloucestershire employer, the precision engineering firm Renishaw, has decided not to sell after it was unable to find the right buyer. 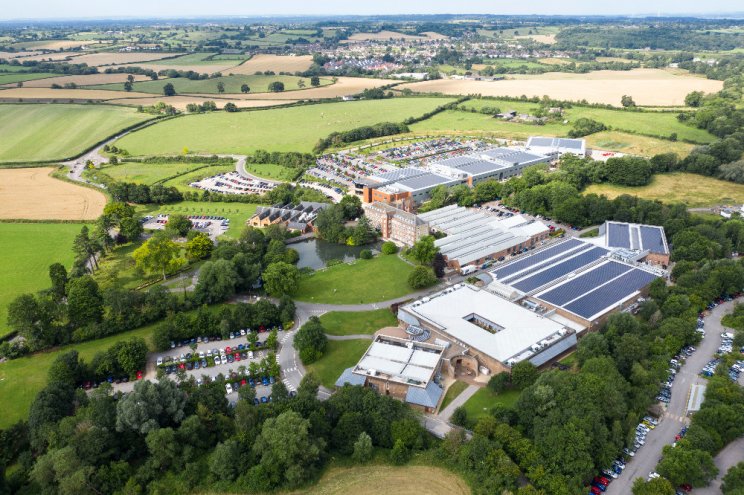 Renishaw, based in Wotton-under-Edge, is the top employing private company in Punchline Gloucester's Top 100 with 2,201 staff. It offered 120 graduate and apprenticeship opportunities last year.

Founders Sir David McMurtry and John Deer had expressed a wish to sell their 53% share in the company. But after a search which began in March 2021 the company has announced that no appropriate buyer has been found.

In a statement, the company said: "The Board carefully reviewed a number of proposals with its advisers and unanimously concluded that none would meet the Board's objectives of delivering an outcome that satisfactorily met the interests of all stakeholders."

The directors considered it was important to find a buyer that would take into consideration not only the shareholders but the employees, customers and suppliers, as well as the communities in which it operates. 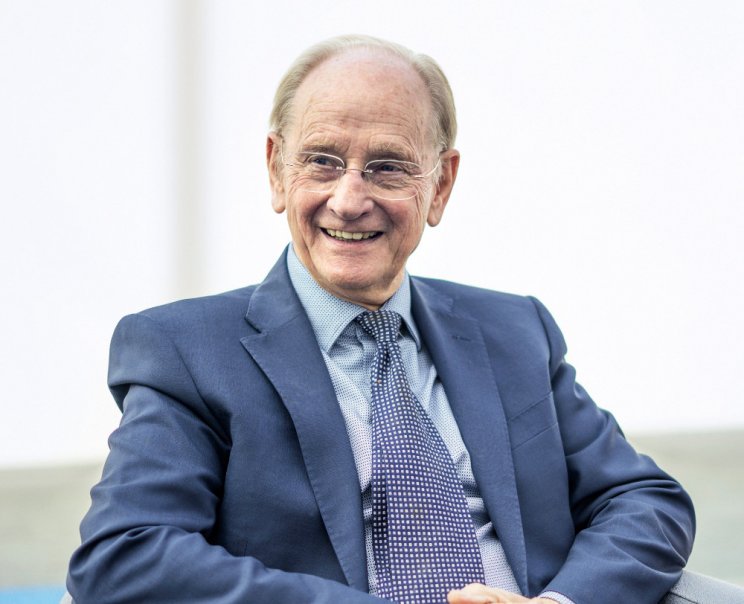 The statement continued: "Sir David McMurtry and John Deer have indicated to the Board they remain committed to Renishaw and have no intention of selling their shares on the market for the foreseeable future."

Sir David McMurtry, executive chairman of Renishaw, and John Deer, non-executive deputy chairman said in a joint statement: "At the start of this process we made it very clear that, with the Board, we were focused on ensuring that we find the right new owner for our business.

"Whilst the formal sale process did not result in a new owner for Renishaw, we are satisfied that it ensured a thorough and rigorous process that enabled us to evaluate a wide range of potential buyers.

"We remain fully committed to Renishaw and have indicated to the Board that we have no intention of selling our shares on the market for the foreseeable future. We continue to enjoy good health and as we consider the future of our shareholdings in due course, we intend to follow an orderly process that continues to take into account the interests of all stakeholders. 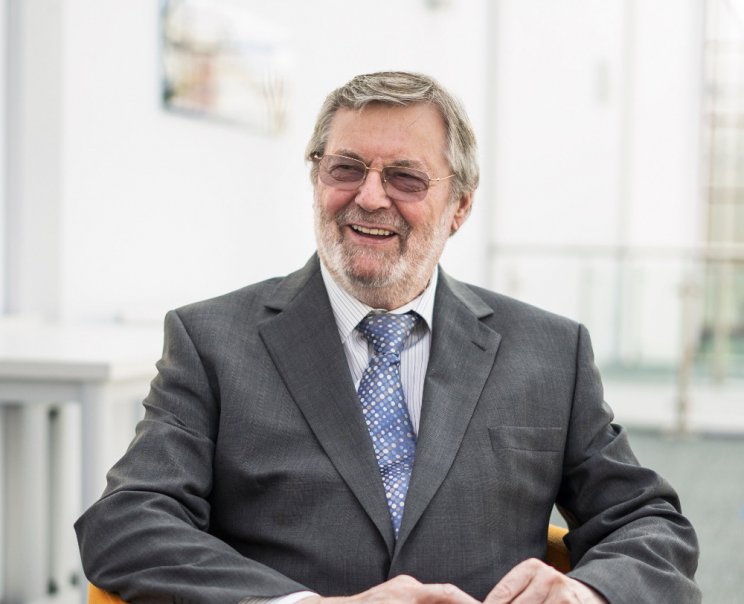 "Renishaw is a very special business with a highly successful business model and a very exciting future. We would like to thank all our employees for their dedication to the Company."

Sir David Grant, senior independent non-executive director at Renishaw said: "We received a number of proposals that we considered carefully but the Board has concluded that none of the proposals met our objectives. I am pleased that the founders have indicated their continuing commitment to Renishaw.

"The business is in a strong strategic and financial position. Renishaw and its stakeholders have every reason to look to the future with optimism and confidence."

The company was a founding member of the Ventilator Challenge UK consortium at the start of the Covid pandemic, switching staff and resources to meet the challenge. They joined others from aerospace, motorsport, automotive and medical businesses to produce and deliver ventilators for the NHS at the start of the crisis.

Components were made at the firm's Stonehouse machine shops with around 350 employees involved in the project. 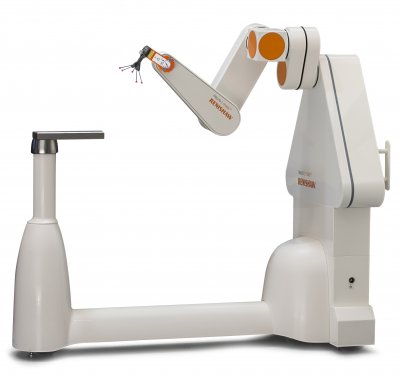 In 2017 Renishaw's innovative work in designing and manufacturing medical implants was showcased at a major event in China.

The firm presented its engineering and scientific technologies company at the International Implantable and Interventional Medical Device Technology Application Conference in Suzhou.

The same year, the company's neuromate stereotactic robot featured in an episode of the BBC hospital drama Holby City.

Punchline Gloucester salutes the directors and company on its ethical approach to the sale.