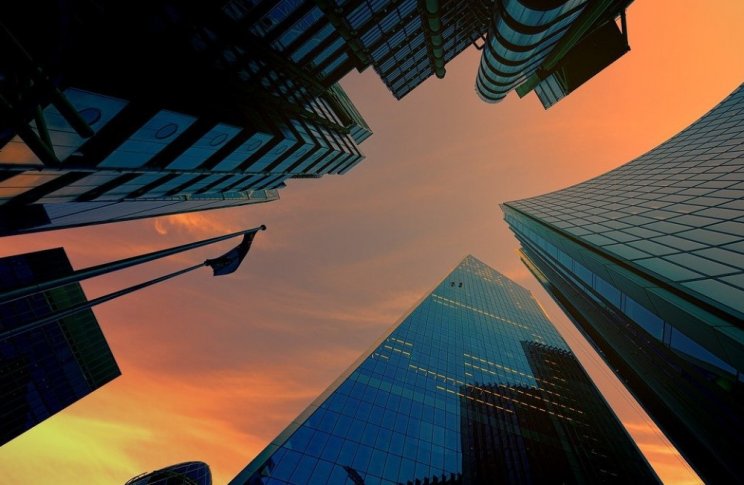 Luke Hildyard, High Pay Centre, director, said: "These are still very generous rewards for individuals who have already made millions of pounds over the course of their careers, at a time when, in general, government support for the economy has probably been more important to the survival and success of the UK's biggest companies than the decisions of their executives."

Very high CEO pay reflects a wider gap between rich and poor in the UK than in most other European countries.

He added: "The inequalities exposed by the pandemic and the volume of public money used to protect large businesses could strengthen the argument for measures to contain top pay and re-balance extreme income differences."

Across nine companies which used Covid furlough money to pay their employees, the average CEO pay was £2.39 million.

Next was Brian Cassin of credit reference agency Experian who made £10.3m, followed by Albert Manifold of the building materials company CRH who was paid £9.92m.