TK Maxx has taken over from Arcadia's Topshop as the UK's sixth-largest fashion group.

The discount fashion retailer, which has stores in Gloucester and Cheltenham, hopes its excess stock from different brands will further boost its position, as reported by Retail Gazette. 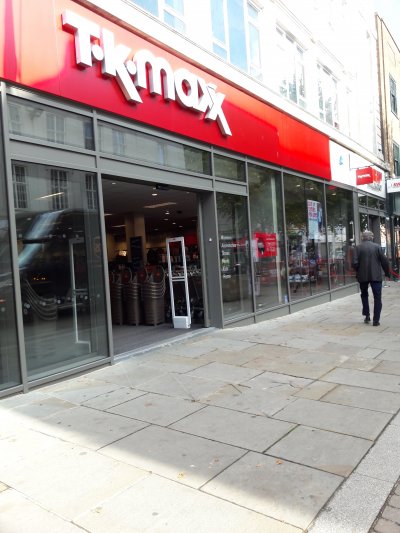 It gets stock from over 20,000 different suppliers - mainly cancelled orders, excess production or overstocks. A small range of stock is produced exclusively for TK Maxx for its own brand labels.

In the first month after reopening, sales in the group's international arm, which is mainly made up of UK stores, but also includes some in Europe and Australia, fell by just one per cent year-on-year. The UK business, the only one in Europe to have an online store, actually performed better than last year during the same month.

Overall, sales for the international division in the three months to 1st August fell to a £101.7 million loss from a £39.13 million profit in the same period last year, as a result of lockdown store closures.