TK Maxx owner TJX Companies has bounced back from the pandemic. 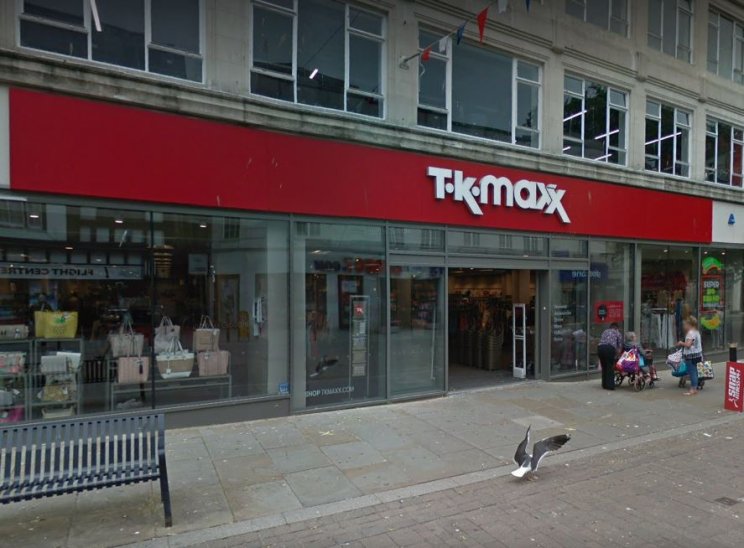 The company, which also owns Homesense, said turnover rose to £3.3 billion in the year up to the end of January, up from £2.2 billion the previous year earlier.

That was a 45.2 per cent increase and more than made up for the 34.6 per cent drop that it had seen in the previous year as the pandemic impacted the business, reports Retail Gazette.

Gloucester has a TK Maxx in Northgate Street and Cheltenham has one in Regent Arcade.

There are Homebase stores in Gloucester, Cheltenham and Stroud.

The recovery came despite the company being impacted by the pandemic with stores, distribution centres and offices closed for part of the 12-month period.

The company continued to expand its store footprint and opened three TK Maxx stores as well as closing one Homesense location.

At the end of the period it had 352 TK Maxx and 75 Homesense UK stores.