A fake ticket fraudster conned fifteen music festival lovers out of thousands of pounds and caused "massive disappointment" to his victims in order to fuel his "chronic" cocaine and heroin addiction, a court heard yesterday (Tuesday). 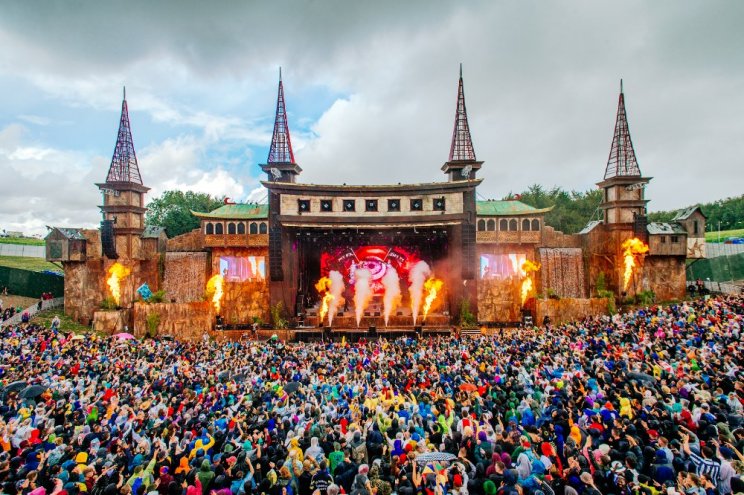 William Walters, 28, of Reddings Close, Woolaston, near Lydney, Glos, sold fake tickets to the Boomtown Festival at Matterley, Hampshire on Facebook between June 1 and July 31, 2017, Cheltenham magistrates were told.

The court heard he had bought two legitimate tickets, changed the names online, advertised them on Facebook and then e-mailed copies of them to some 15 festival-goers.

Walters pleaded guilty to 15 counts of fraud by false representation.

Said prosecuting lawyer Peter Ashby: "He got his victims to transfer money into his bank account and then he e-mailed them the fake tickets.

"Most people paid £215 for a ticket but some people bought two for £415. When they tried to use them they were told by the ticketing company that they were unable to.

"It caused massive disappointment to them.

"The defendant has previous convictions for dishonesty - mainly thefts and shoplifting - and one drugs offence."

Defending lawyer Oliver Jenkins said: "My client knows that he has caused pain to his victims and he is very remorseful for his actions.

"Back in June and July of 2017 he was a chronic crack cocaine and heroin addict and he was homeless."

Mr Jenkins said that his client was now a totally different person - his life had changed completely.

"He no longer uses drugs and has put on three stone in weight," he said. "He is back living with his mother who has come to court today to support her son and he has got an offer of a job."

Telling Walters that he had "caused a lot of misery" and was lucky not to be sent to prison immediately, the magistrates imposed a four-week jail sentence suspended for 12 months and ordered him to repay a total of £3,590 to his 15 victims.