Permission has been granted for a new development of nine new homes to be on the edge of a picturesque Cotswold village. 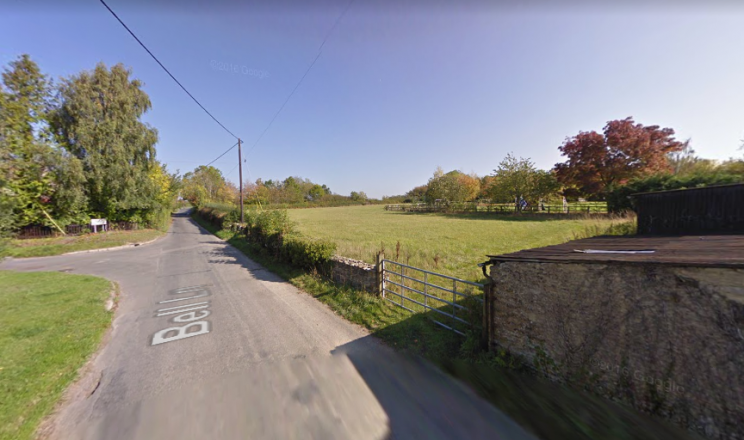 Savills have secured approval for the reserved matters application from Cotswold District Council for a site to the north east of Poulton - a village between Cirencester and Fairford.

The application was submitted on behalf of developers Rivar Ltd, who, according to their website specialise in "developments with a high architectural design content."

The Poulton development will be built on land to the east of Bell Lane, a small unmarked road that runs to the north of the village centre. 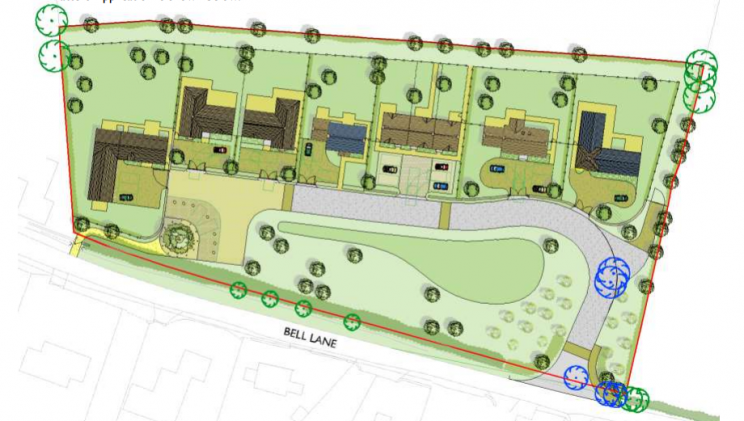 According to the application "the development deploys the use of a "Village Street" layout.

"The street forming a linear range of buildings mixed in form to include terraced and detached blocks of varying heights and all flanking a shared access road with new "common" beyond.

"The arrangement of buildings flanking the "street" helps to create a development that remains at the human scale.

"The overriding aim of the development is to create an environment in which it is a joy to live."

The nine properties will be formed from five separate plots with four completely detached houses, a semi-detached bungalow and a row of three homes in a terrace.

The terrace will be made up of two bed, two storey houses, while the semi-detached bungalow has two three-bed homes.

Of the remaining four homes, three will be four-beds, one of which is a L-shaped bungalow with a three-bed bungalow making up the final plot.

The outside walls of all of the buildings will be made from Bekstone tumbled buff artificial stone, to give the appearance of being built from Cotswold Stone.