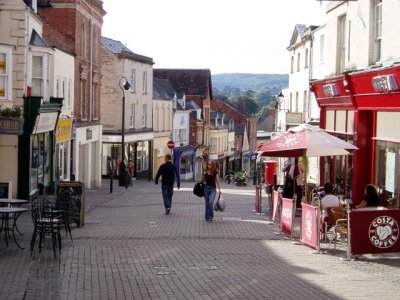 A three year criminal behaviour order has been made against a 39 year old Stroud woman who has been caught shoplifting a dozen times this year.

The order against Jessica Pritchard of Gloucester Street, Stroud, bans her from entering any shops except the Sainsbury's Superstore in Stroud, the post office in Stroud or any pharmacy.

At Cheltenham Magistrates Court on Oct 7th the justices were asked to consider making the Criminal Behavior on the grounds that Pritchard had been convicted of 'muiltiple thefts from shops' from 17th April this year to 28th August.

Twelve dates on which she had shoplifted were given to the court.