Three tier Covid alert levels to be introduced from Wednesday

The prime minister has set out more detail of the three tier alert measures to be introduced across England from Wednesday (14th October).

Boris Johnson said the measures - which put areas into a medium, high or very high alert category - are designed to balance the 'simultaneous objectives' of saving lives and protecting the NHS, while keeping children in school and protecting the economy.

Gloucestershire, along with much of the country, has been placed in the 'medium' category - which consists of the current national measures - including the rule of six and the closure of hospitality businesses at 10pm. 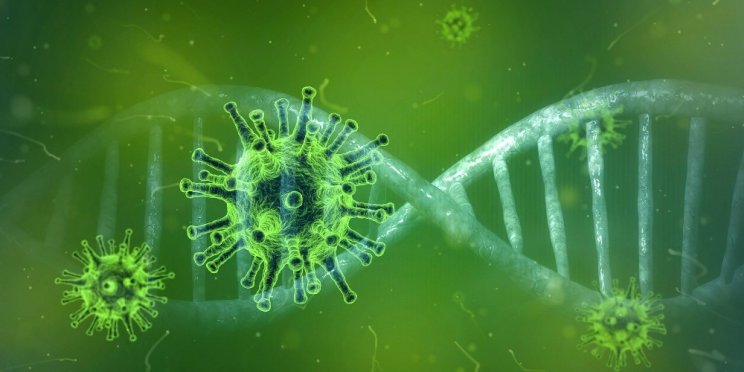 Many areas currently in local lockdown have been placed in the 'high' category. In these areas, mixing between different households indoors is completely banned, but the rule of six will continue to apply outdoors.

Liverpool has been placed in the 'very high' category. Here all social mixing is banned, both indoors and outdoors, and pubs, bars, gyms and leisure centres will have to close.

Boris Johnson said there could be further restrictions in the hospitality and entertainment sectors in the high alert areas, but that retail, schools and universities will remain open.

Very high alert areas will benefit from enhanced government support, including the extended job support scheme to cover two-thirds of the wages of workers in any business required to close and further financial support for local test and trace and local enforcement, with assistance from armed forces to support local services if required.

Explaining his reasoning for the new measures, the prime minister said: "The number of cases have quadrupled in the last three weeks. There are now more people in hospital with Covid than when we went into lockdown on March 23rd, with deaths already rising. On that logic, we should go back to full national lockdown - closing schools and businesses and telling people to stay at home as we did in March. 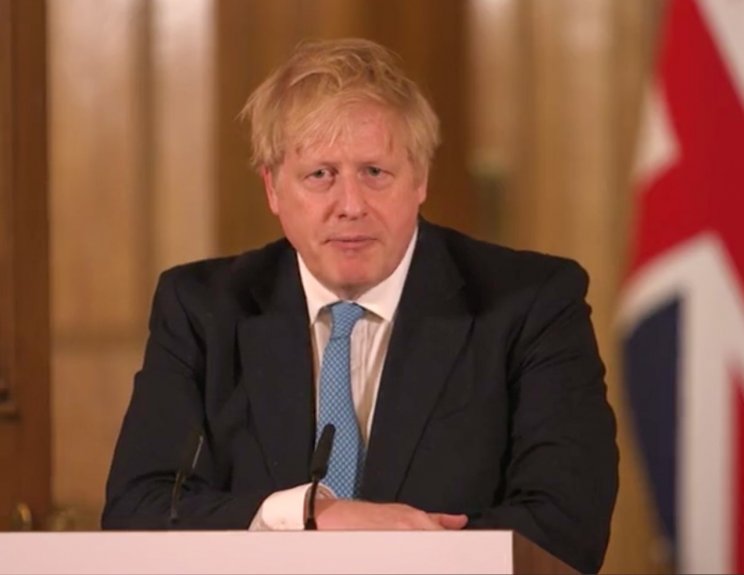 "I do not believe that would be the right course. We would not just be depriving our children of their education, we would do such damage to the economy as to erode our long-term ability to fund the NHS and other crucial public services.

"On the other side of the argument, there are those who think that the patience of the public is now exhausted, that we should abandon the fight against Covid, let nature take its course and call a halt to these repressions of liberty. I understand those emotions.

"But if we were to follow that course, then the bleak mathematics dictate that we would suffer not only an intolerable death toll from Covid, but we would put such a huge strain on our NHS with an uncontrolled second spike that our doctors and nurses would be unable to devote themselves to treatments for cancer and heart disease that have already been delayed and that would be delayed again with serious long-term damage to the health of the nation."