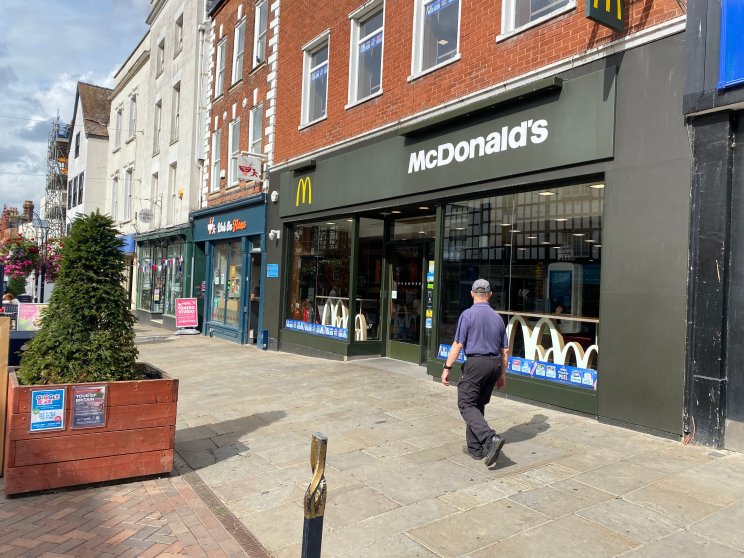 Two further teenage boys have been charged in connection with the incident.

Stephens was remanded in custody and is due to appear at Gloucester Crown Court on October 7, 2022. The two 15-year-olds have both been remanded into the care of the local authority with stringent conditions, including not to enter Gloucestershire, not to associate with each other, to be accompanied by an adult at all times and to be subject to a tagged curfew.

Two 17-year-olds, both from Gloucester, have been charged with violent disorder and possession of a bladed article. They have appeared at Cheltenham Magistrates Court and have both been bailed with strict conditions, including not to contact one another and to be subject to a tagged curfew. One is prohibited from entering Gloucestershire, while the other must not enter Gloucester city centre.

Gloucestershire Constabulary takes all incidents involving weapons and violence seriously and would encourage the public to report any concerns or information they may have to police. This can be done through the website or anonymously through Crimestoppers on 0800 555 111.