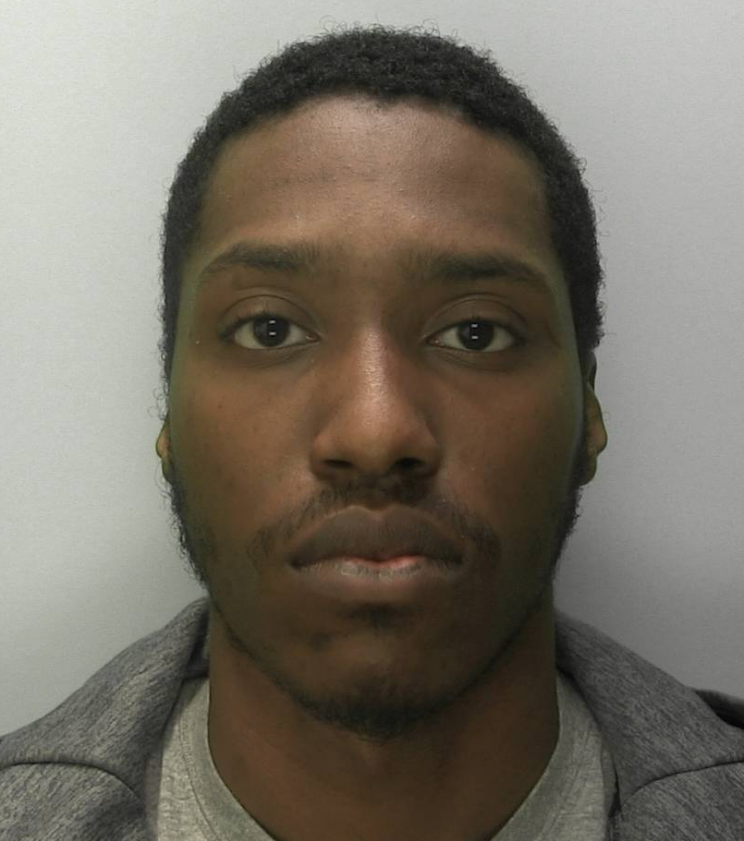 Chilah Matthew, 26, of Wessex Lane in London was sentenced to 5 years and 6 months in prison after pleading guilty to two counts of being concerned in the supply of class A drugs.

Isobel Jones, 41, of Bisley Old Road in Stroud was sentenced to two years in prison after pleading guilty to the supply of heroin and crack cocaine.

Laura Simons, 26, of Matthews Way in Stroud was also sentenced to 111 days in prison, suspended for a year, after pleading guilty to possession of crack cocaine and possession of a bladed article. 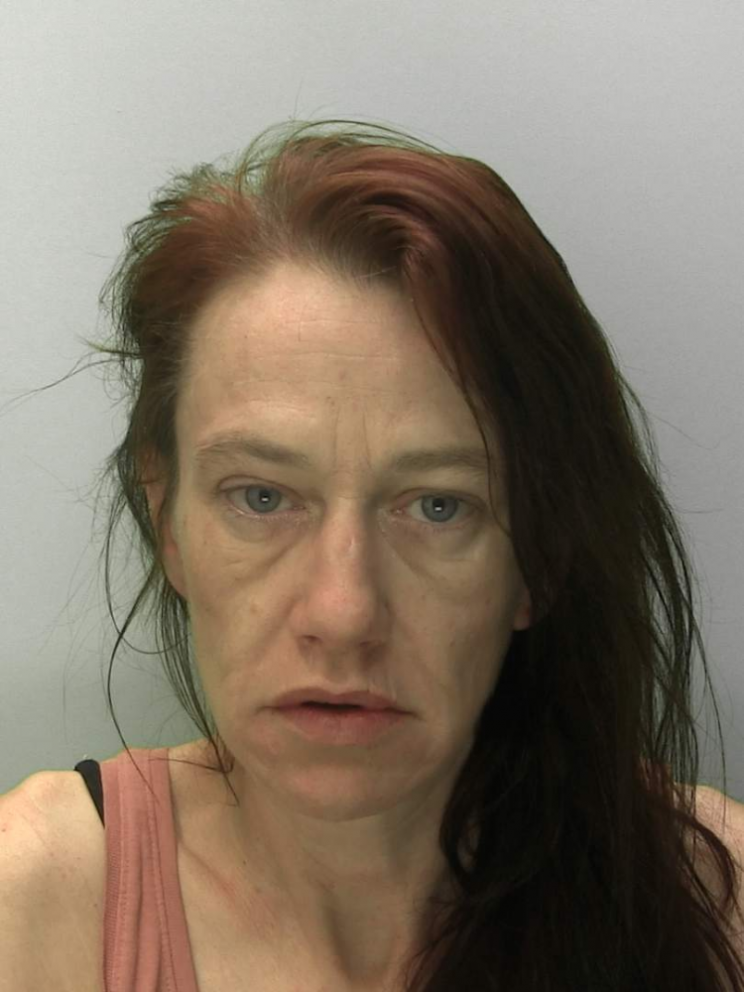 The court heard how Matthew was arrested from the home address of a vulnerable class A drug user, which he used as a base of operations for his drug dealing enterprise on 29 April of this year.

£4,280 worth of class A heroin and crack cocaine was seized from him during the arrest along with £6,000 in cash.

Matthew was also found to be in possession of an iPhone which had been used to send out bulk text messages to up to 78 class A drug users in the Stroud area. There were photographs on his phone showing that he was involved in the preparation of these drugs as far back as October 2019.

Simons was arrested after she was found to be in possession of 29 "street deals" of both crack cocaine and heroin. The drugs matched those seized from Matthew during his arrest. 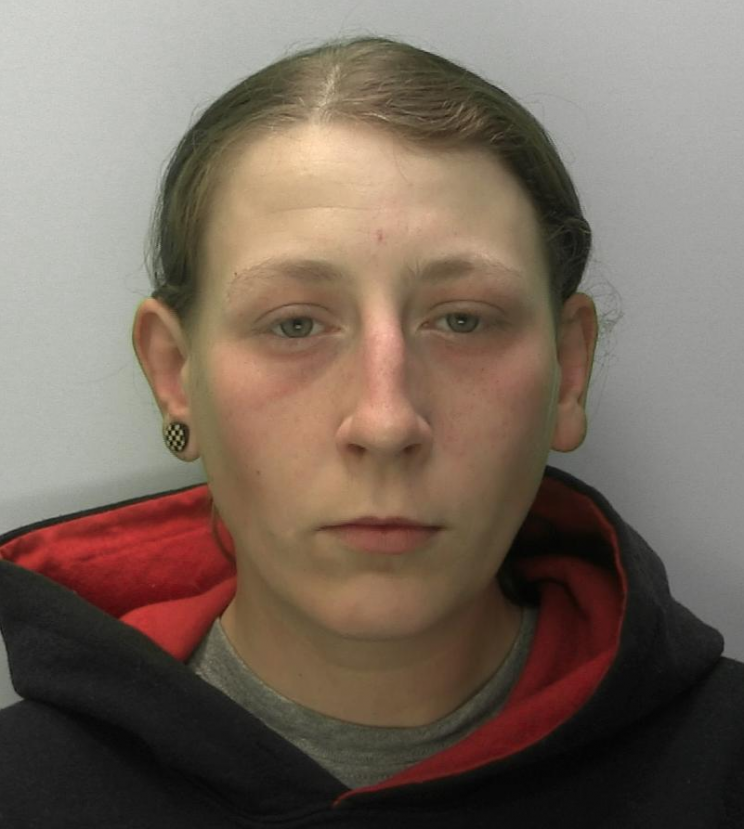 Jones was also arrested after messages on her phone showed that people were also asking her for drugs and that she was dealing in the Stroud area on behalf of Matthew.

As a result of officer's findings all three were charged with drug dealing offences the following day (30 April 2020).

Investigating officer PC Joe Bawdon said: "These individuals were charged as part of Operation Cumin after being arrested for these serious offences as class A drugs are a blight on Gloucestershire's streets and have a knock on effect on all areas of society.

"Those who are found to be dealing class A drugs on the streets of Gloucestershire will be targeted, arrested and removed from our streets whether they are local or involved in County Lines and travelling from other areas of the country.

"This case goes to show that we will react to any concerns that people have and will robustly deal with any offences that are identified."