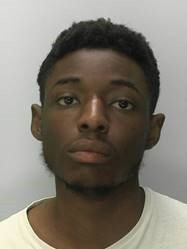 Three men have been sentenced for their involvement in the operation of a county line drugs gang which was coming into Gloucestershire from London.

Tyrese Scott, 21 and of Christchurch Road in Lambeth, London was sentenced to four years and three months on Friday (20 March) after previously pleading guilty to conspiracy to supply crack cocaine and heroin.

The Constabulary became aware of the man after investigating into a drug line operating in Cheltenham under the name of "Max".

As part of the investigation it was found that Scott and his accomplices were actively supplying Class A drugs to the Cheltenham area between 30 March and 7 April 2020.

Scott was linked after evidence was gathered which showed that a drug phone known as Max #5136 had travelled to Cheltenham whilst in company of phones attributed to him and two other people. 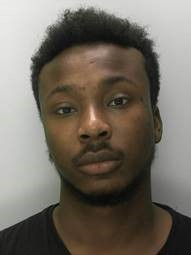 Further enquiries uncovered that the drugs line was being ran by 23-year-old Jerome Alexis-Chatterton of George V Way in Ealing, London.

On 24 June, officers from the Serious and Organised Crime team executed section 8 warrants at the home addresses of Jerome Alexis-Chatterton and Damaine Meredith where they arrested the pair and recovered drugs, mobile phones, money and other related paraphernalia.

It was also found that 21-year-old Damaine Meredith of Sutherland Road in Bexley, Kent was street dealing in Cheltenham for the "Max" drugs line. 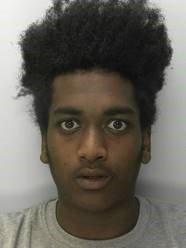 Investigating Officer PC Damian Pearson from the Serious and Organised Crime team said: "This investigation highlights the ongoing fabulous work by myself and colleague's to identify, target and disrupt those who wish to exploit our most vulnerable communities.

"The investigation was supported by Operation Orochi which is a unit set up by the Metropolitan Police to tackle County Lines coming out of their area and into smaller counties.

"We worked in collaboration with the Met's officers for the investigation and I am pleased that we have been able to stop a prolific drugs line from operating in the county."

Anyone who has concerns or intelligence about drug dealing can report this via the following link or https://www.gloucestershire.police.uk/contact/af/contact-us/contact-us-to-discuss-something-else/  or anonymously by calling Crimestoppers on 0800 555 111. 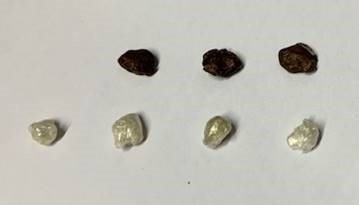 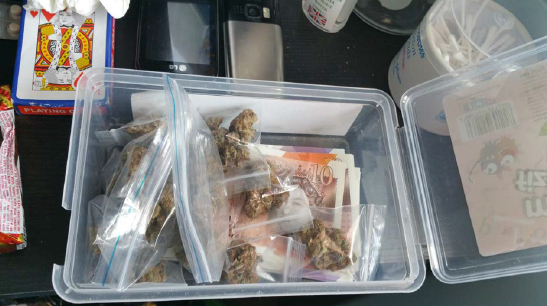