Three in four workers not victims of discrimination

Ageism is the most common form of perceived discrimination in the workplace, according to new research. 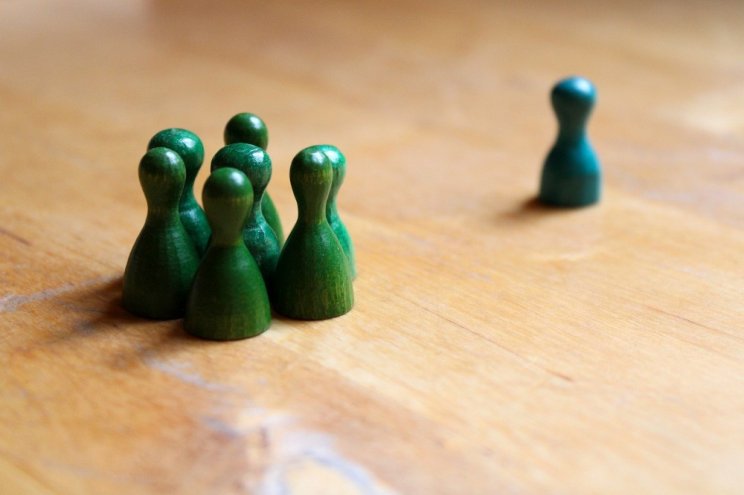 Gender (seven per cent) and appearance (six per cent) are the next most reported forms on a list which includes race, religion and disability, as well as education, background, mental health, family circumstances and neurological differences.

"Yet, as shown in the research findings, most employees find it hard to raise claims or are unaware of what to do.

"Employers must stay alert to this issue, take a proactive approach to tackle potential prejudice and unconscious bias and ensure equal treatment for all.

"A lack of adequate protocol or process in some organisations could undermine efforts to increase inclusivity and create a culture of openness."