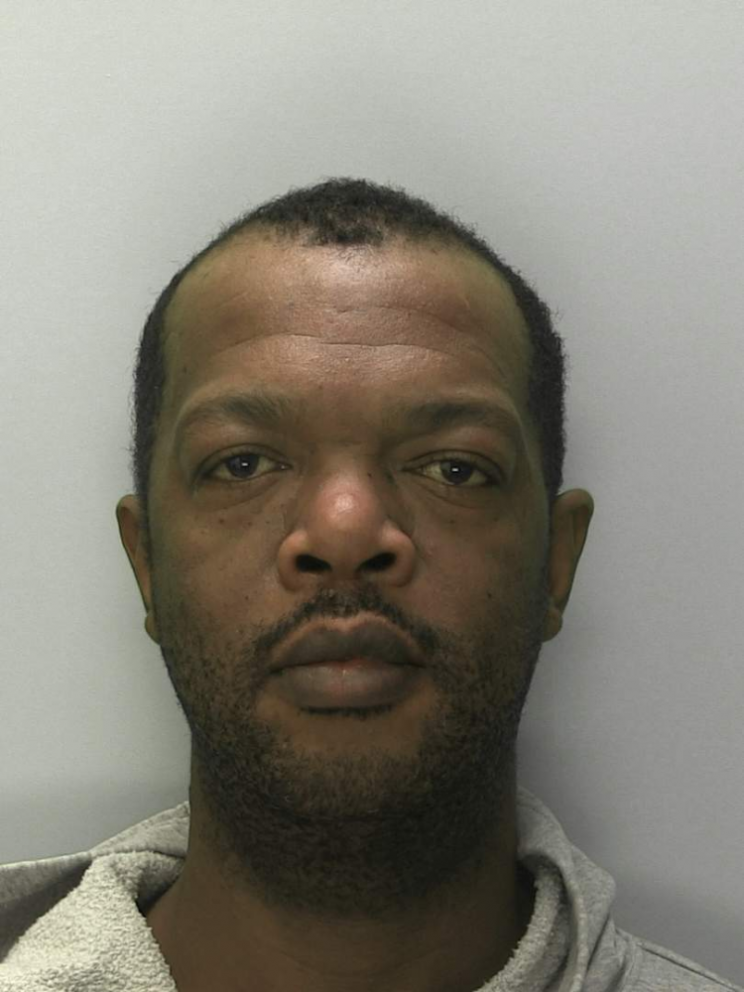 Three men have been sentenced after a surveillance led investigation linked them to the supply and possession of class A drugs in Gloucester.

Operation Astril was a proactive investigation into the drug dealing activity of Gawayne Hector after he was suspected to have been supplying heroin and crack cocaine from his home address.

Hector, 45 and of Ryecroft Street in Gloucester was sentenced to three years and four months in prison last week for being concerned in the supply of heroin and crack cocaine as well as possession with intent to supply crack cocaine.

The sentencing judge heard how a drugs line going by the name of 'Trooper' was ran by Hector who primarily dealt to two other men, Lee Matheson and Mathew Pettit. 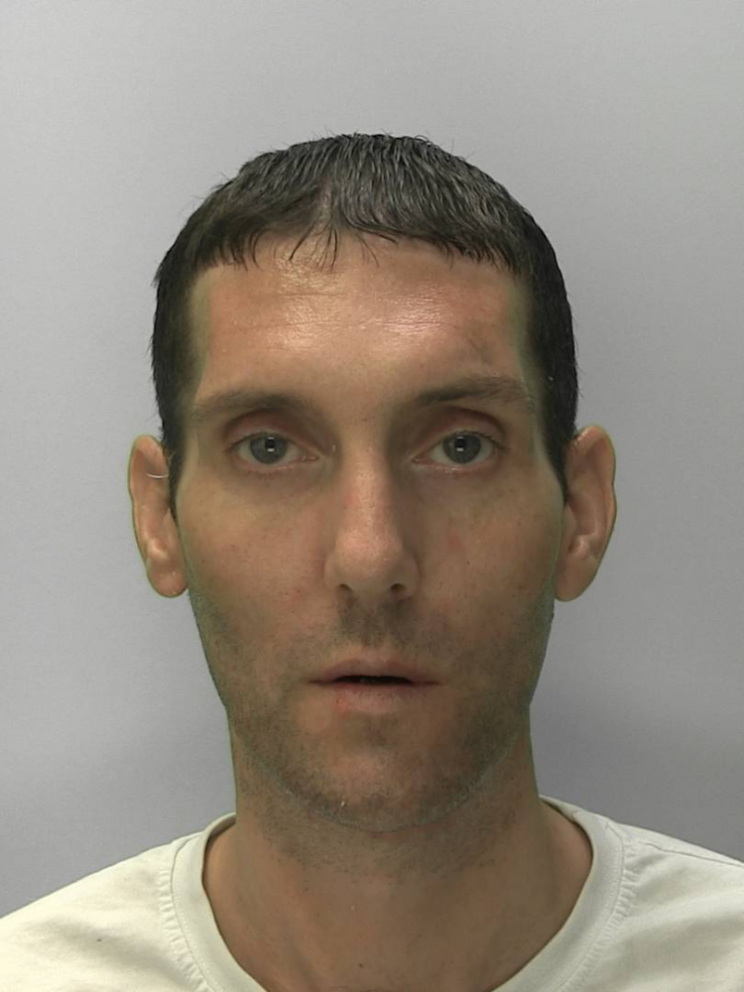 They were observed during the surveillance and seen to purchase drugs from Hector before being intercepted with packages of heroin and crack cocaine in their possession.

Matheson, 40 and of Rudhall Court in Gloucester had previously pleaded guilty to possession of crack cocaine and received a 12 month long conditional discharge, ordered to pay victim and CPS charges as well as having to forfeit a quantity of drugs.

Officers from the Serious and Organised Crime team conducted surveillance at Hector's address in June and July of 2019 which found that a number of people would attend the address and meet with Hector for a short period of time before leaving again. 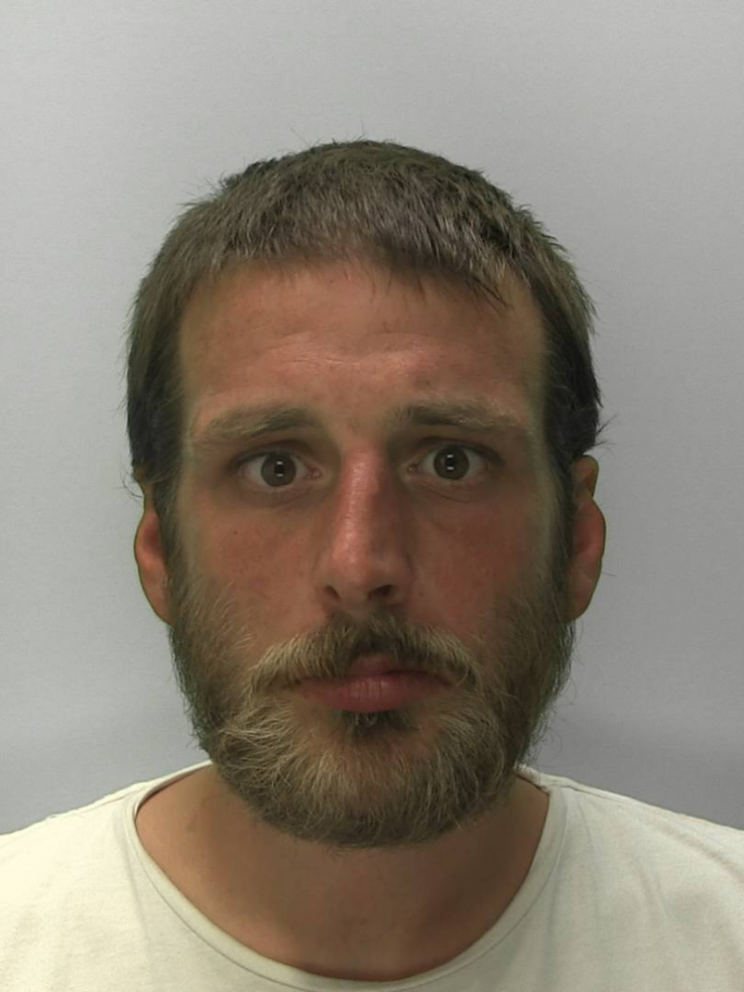 Hector was also seen to leave the address regularly throughout the day for minutes at a time before returning which was consistent with supplying drugs.

A drugs warrant was conducted and the three men were arrested on suspicion of drug supply offences after mobile phones, drugs and other paraphernalia were recovered.

The men were charged with the offences before Hector went to trial and both Matheson and Pettit pleaded guilty.

Investigating officer Joe Bawdon said: "Operation Astril allowed us to disturb and prevent a drugs gang from operating within the county.

"The team will continue to target those who are found to be dealing drugs on the streets of Gloucestershire and I hope that this sentencing shows that we will react to any concerns that people have and will robustly deal with any offences that are identified."

Anyone who has concerns or intelligence about drug dealing can report this anonymously by calling Crimestoppers on 0800 555 111 or via the following link https://www.gloucestershire.police.uk/contact/af/contact-us/contact-us-to-discuss-something-else/. 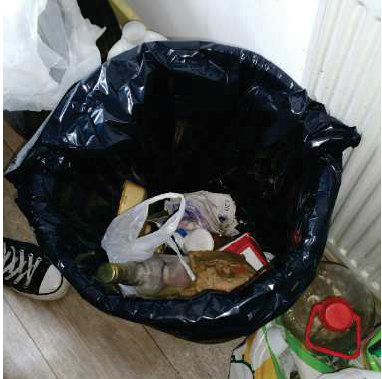 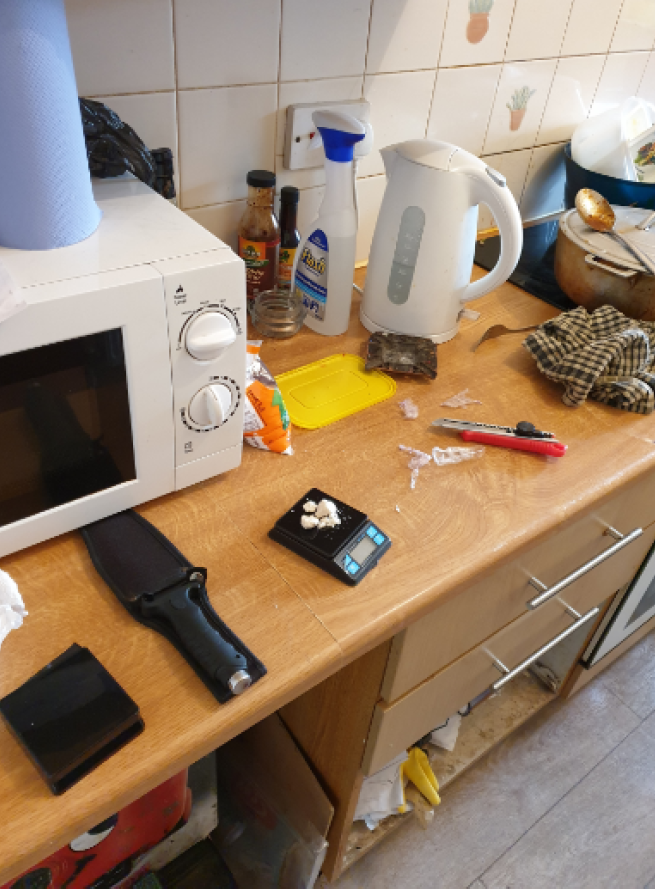