Three friends who worked together in a Cheltenham factory maintenance team have all died from asbestos-related cancer, a coroner heard last week. 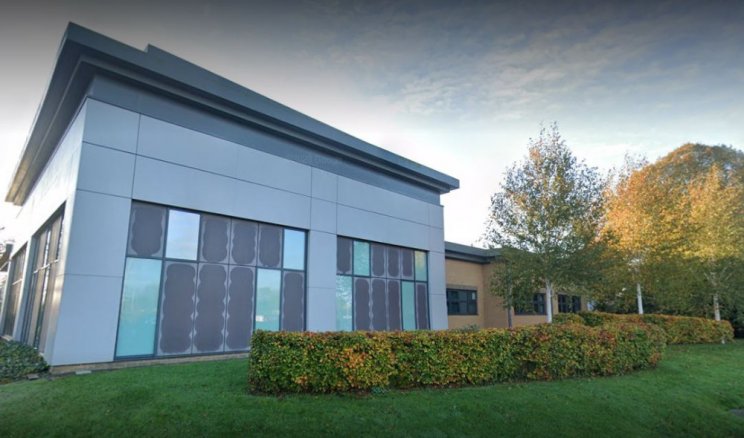 An inquest into the death of Nigel Ibbotson, 61, of Southfield Approach, Charlton Kings, heard that he was a victim of mesothelioma - a form of lung cancer caused by asbestos - just as his two workmates had been.

He died at the Sue Ryder Hospice in Leckhampton, Cheltenham, on December 2, 2022.

The coroner said: "He had been diagnosed with mesothelioma very recently, having first seen doctors in August 2022.

"He had been a self-employed shower engineer for the last ten years.

"Two friends who had worked with him in the past had died from mesothelioma too.

"Mr Ibbotson regularly had to sweep up asbestos in a previous maintenance role."

The coroner said that Mr Ibbotson had made a statement to solicitors on November 22, 2022, in which he said that in 1982 he was taken on at the Whaddon Works in Cromwell Road, Cheltenham. He was painting pipes on the shop floor and also had to blow off the dust with compressed air.

"The pipework was covered in lagging which may have been asbestos, but he did not know for sure," said the coroner.

"After three months, he spoke to his boss and said he needed something permanent and he then went to work for the in-house maintenance team in early 1983 and stayed there till 1986.

"He did various repair and maintenance tasks - diverse work. The older part of the site had an asbestos corrugated roof and must have been there for some time.

"He had to work on the roof to gain access to skylights, flashing, etc. He could have got asbestos on his overalls when on the roof.

"There was a task which he knows exposed him to asbestos - the office areas were made from a type of sheeting called Asbestolux. He was told by his boss that the partition walls were Asbestolux sheets.

"He was told not to worry as the asbestos was inert and not harmful. He says he knows this sounds naive now, but he was just a young person at that time.

"He remembers the sheets were crumbly and bits would break off. He would cut the sheets with a handsaw.

"Dust would gather in piles on the workbench and his overalls would be covered in the white greyish dust.

"He ripped out about ten offices constructed from Asbestolux and built about thirty new offices. He was never provided with any kind of mask or other protection."