As we enter our 11th week of lockdown, thousands of Gloucestershire's smallest companies find themselves at risk of going out of business.

Self-employed people in all sectors find themselves without an income because they were advised by accountants and HMRC to set themselves up as limited companies. Setting up as a limited company and paying yourself part salary and part dividend has always been seen as a 'safer' option for small business owners. 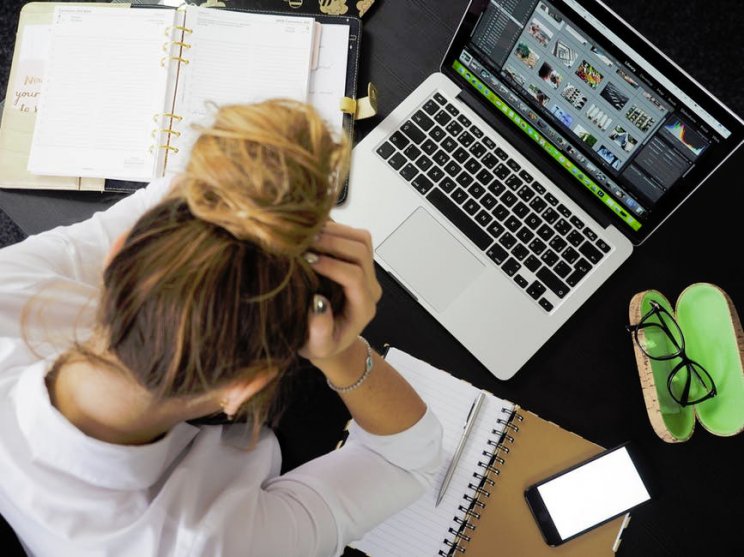 But owner-managers of small businesses are excluded from the government's Self-Employed Income Support Scheme - and they can't apply for the Coronavirus Job Retention Scheme (furlough) either. This has come as a shock to many people who see themselves as self-employed, but the small print is telling them otherwise.

The government said it consciously excluded company owners paying themselves dividends from its support scheme - because it couldn't distinguish between dividends paid to company owners and those paid to investors.

Business owners can furlough themselves for the PAYE portion of their salaries, but that would make it illegal for them to do any work to help keep their business afloat.

Research by the Association of Chartered Certified Accountants show this is hitting the mental health of small business holders in a big way. Its SME Health Tracker shows that 89 per cent of accountants say their clients have reported feeling more stressed than usual and not sleeping, with 78 per cent reporting a worsened mental health condition, 56 per cent unable to cope and an alarming 11 per cent sharing the fact they've had suicidal thoughts.

There are three million UK taxpayers nationally excluded from the government support schemes.

Have you been affected by this loophole? Let us know your thoughts at mark@moosemarketingandpr.co.uk