Thousands of shops could close as rent debts surge

Two-thirds of retailers face legal action over rental debts and thousands of shops could close.

That's the grim warning from the British Retail Consortium, as an end to the pandemic moratorium on aggressive debt collection from commercial landlords looms at the end of June. 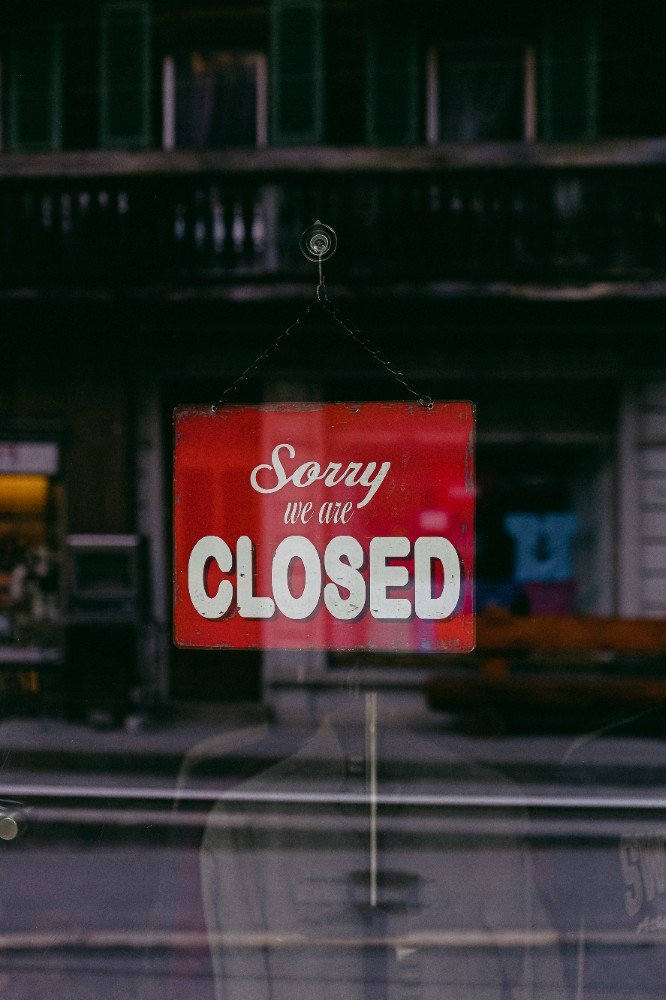 Many retailers have been closed for large periods during the last fifteen months. Many have accrued large debts that they are only just beginning to be able to repay. Total rental debt is estimated to be £2.9 billion.

Already, one in seven shops is empty, with this number expected to rise.

A survey of retailers by the BRC shows that two-thirds of retailers have been told by landlords that they will be subject to legal measures from July, once the moratorium on aggressive debt enforcement ends.

Furthermore, 80% of tenants said some landlords have given them less than a year to pay back rent arrears accrued during the pandemic.

The Government introduced a Code of Practice last year to address the outstanding debt issues. Unfortunately, two thirds of those surveyed described the Code as 'ineffective' due to its voluntary nature.

The British Retail Consortium believes that Government must take steps to resolve the rent debt:

• Introduce compulsory arbitration from January 1st 2022 using the Code of Practice, to give teeth to the process. 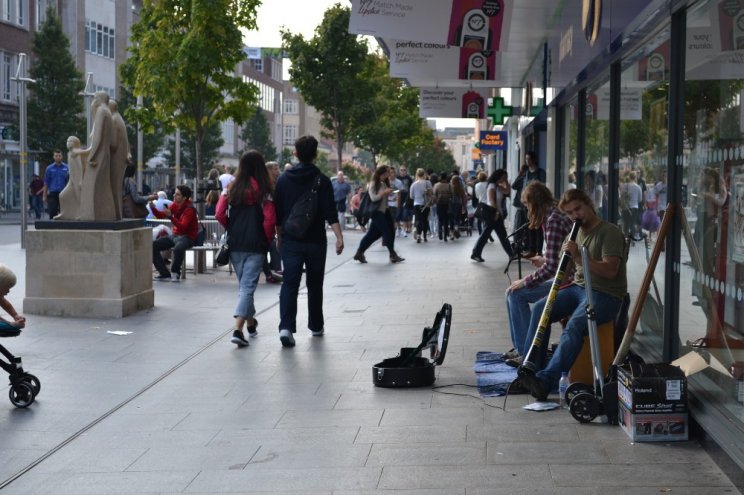 Where agreement cannot be reached by 1st July between retailers and landlords, many shops will find themselves unable to maintain their presence on high streets, shopping centres and retail parks.

"Many retailers have taken a battering over the pandemic, but they are now getting back on their feet and playing their part in reinvigorating the economy. The unpaid rents accrued during the pandemic, when most shops were shut, are a £2.9 billion ball and chain that hold back growth and investment and could result in a tsunami of closures.

"Government must ringfence the rent debts built up during the pandemic, giving retailers breathing space as they wait for footfall and cash flows to return.

"With this in place, all parties can work on a sustainable long-term solution, one that shares the pain wrought by the pandemic more equally between landlords and tenants.

"Without action, it will be our city centres, our high streets and our shopping centres that suffer the consequences, holding back the wider economic recovery."