Thomas Cook could be sold to Chinese firm

Thomas Cook have confirmed that they have begun discussions over the potential sale of its tour operator business.

Shares in Thomas Cook Group PLC rose in early trading on Monday morning on the news that Chinese company Fosun International Limited has made an approach. 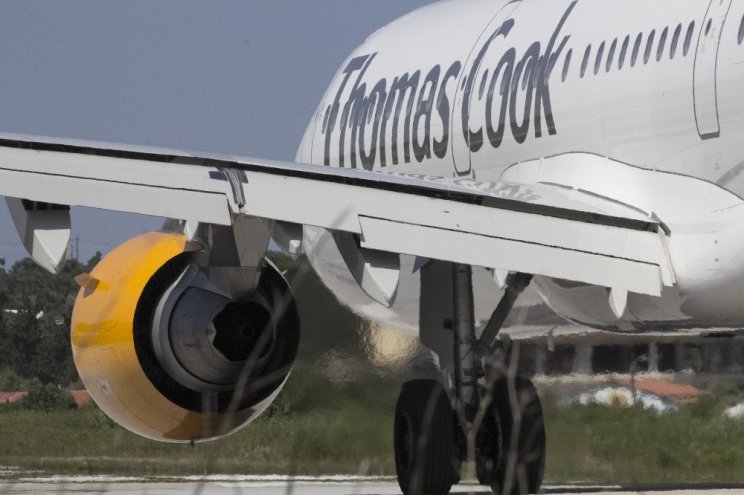 Fosun are already the largest shareholder in Thomas Cook, owning 18 per cent of the equity. The news prompted a jump of around 10 per cent in the value of shares in the first two hours of trading.

In a statement released to the London Stock Exchange, Thomas Cook Group PLC said: "Thomas Cook confirms that it is in discussions with Fosun following receipt of a preliminary approach.

"There can be no certainty that this approach will result in a formal offer.

"However, the Board will consider any potential offer alongside the other strategic options that it has, with the aim of maximising value for all its stakeholders."

It is the second time in less than a month that Thomas Cook has had to make a statement to the Stock Exchange regarding speculation that parts of the company were to be sold.

ON May 23, they confirmed a "highly preliminary and unsolicited indicative offer from Titon Partners for its Northern Europe business, comprising its tour operate and airline in Norway, Sweden, Finland and Denmark."

They employ 21,000 people and operates from 16 source markets. They serve 22million customers annually.

The tour operator arm reported revenues of £7.394 billion during that period.

The potential deal would be the most significant sale of a British company to a Chinese firm so far.

Fosun International are listed on the Hong Kong Stock Exchange and are probably best known in the UK for owning Premier League football club Wolverhampton Wanderers.