Work has begun to build a new headquarters for one of Gloucester's biggest private employers, one of three major new-builds now underway at the business park.

As is tradition, the senior staff from the firm lined up for the obligatory ceremonial sod-cutting, which took place at Arlington's Brockworth business park.

The development comes in the wake of two near-completed recent new-build factories - for Dowty Propellers to relocate into from its current temporary base in Mitcheldean, and for existing tenant G-TEKT Europe, a manufacturer of parts for the motor industry. 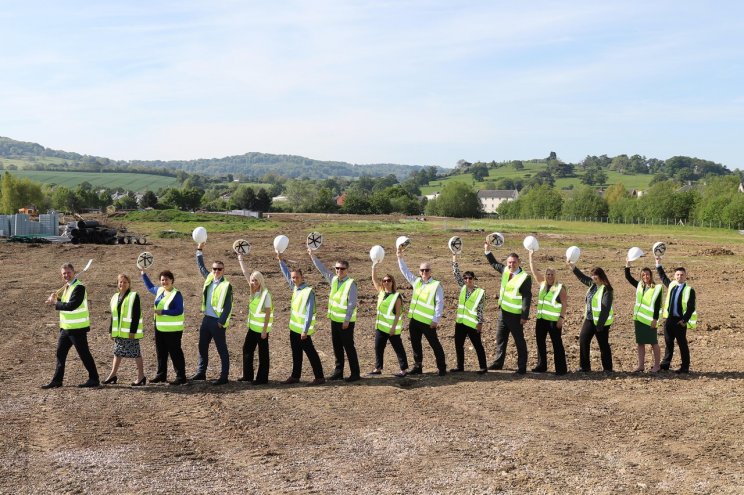 The Gloucester-based insurer announced plans to relocate to Gloucester Business Park in Brockworth in October 2018 and planning permission for the new office was granted in February this year. There has been no announcement on staff numbers. 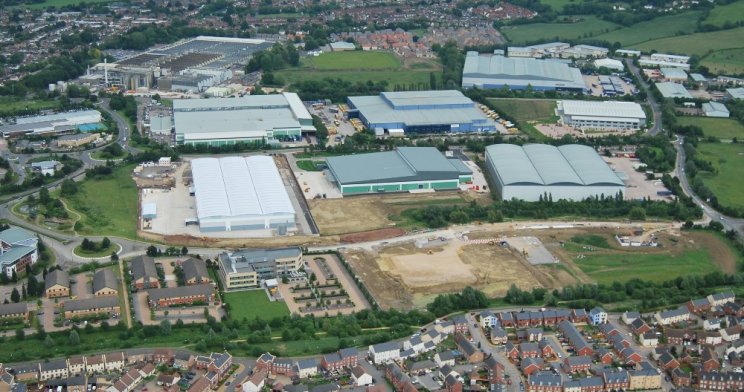 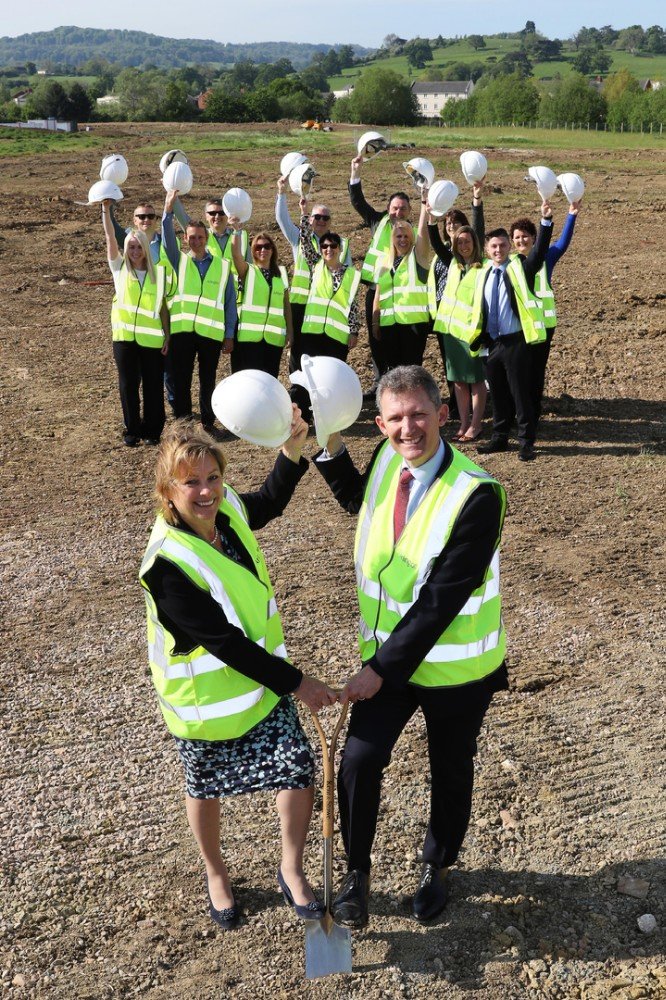 Site owners Arlington has been preparing the site for construction and appointed Kier Construction as main contractors for the project.

Kier, which has a base at Quedgeley, told Punchline there was no news on whether its decision to cut 1,200 staff would impact on Gloucestershire at this stage. Details are yet to be revealed how this will affect the business.

Mr Hews said: "The new site will provide modern and spacious accommodation for our colleagues, providing them with an environment where they can thrive. This is an exciting moment for us in the delivery of our long-term ambitions."

Kirsty Newman, an Ecclesiastical employee who visited the site, said: "Even though there isn't much to see at the moment it was exciting to be able to visit the site of our new office and take part in the ground breaking. We have all taken lots of pictures to share with colleagues back at Beaufort House - the views from the new site are going to be fantastic." 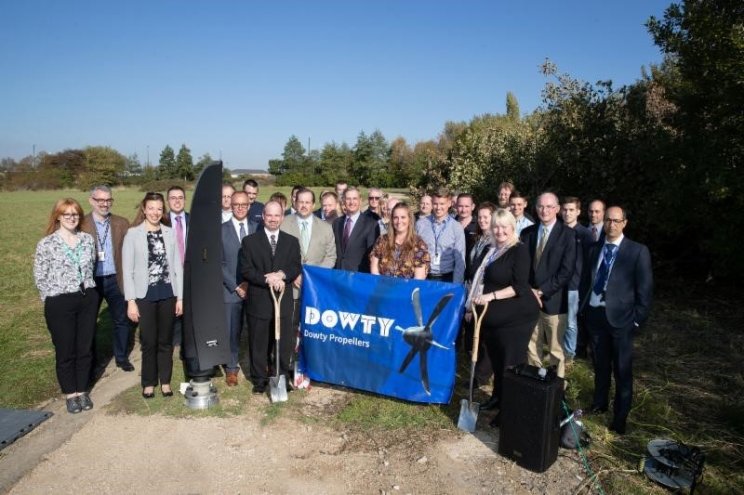 Arlington's CEO, James Raven, said, "This is a great news story for Gloucester and will further support the mix of amenity and vibrancy at the park. We are delighted to be partnering with Ecclesiastical to deliver them this prestigious new HQ building".

Ecclesiastical's decision to leave its current headquarters at Beaufort House, Brunswick Road, Gloucester, is expected to be felt in the city centre.

There is no new yet on what will happen to the buildings it plans to vacate.