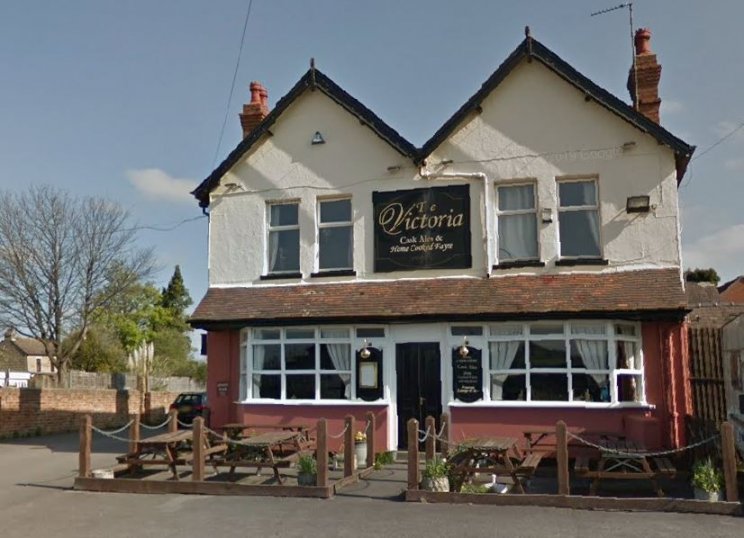 For landlady of eight years, Karen Hicks, The Victoria Inn on Hucclecote Road is also her home and the charity collection is personal.

As well as the Scoo-B-Doo neonatal charity box also stolen was a sweet machine and a Pringle machine.

"It is awful. We are a community here. It does make you wonder whether you want to carry on," said Mrs Hicks, who runs the pub with her husband.

"The charity is close to customers' hearts and close to mine as well. My daughter had two girls prematurely and they were in the neonatal unit. Staff were absolutely brilliant."

Police officers have released CCTV images in a bid to identify two men they would like to speak to in connection with a burglary at a pub in Brockworth.

The burglary is believed to have taken place between 2am and 3am on Monday, May 13. Police have issued CCTV images. 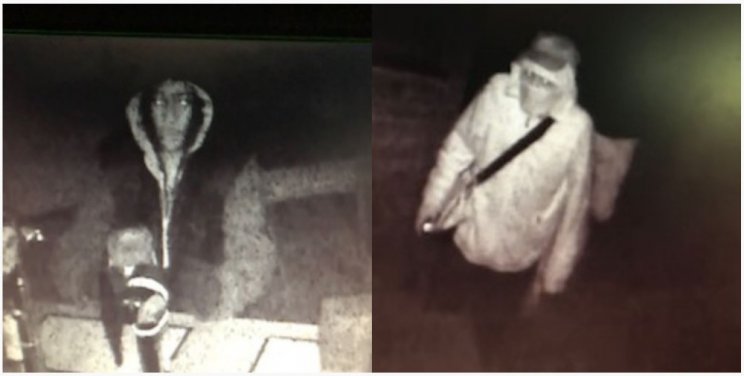 It's believed that one of the men stayed outside of the pub whilst the second entered on the ground floor of the building, removing a window.

The stolen items were later recovered in the Nuthill area minus the money from the charity box.

Police are asking anyone who recognises either of the men to call 101 quoting incident 172 of May 13. Alternatively information can be submitted via an online form.