A family business from Stroud has been stolen by thieves whose raid was filmed on CCTV. 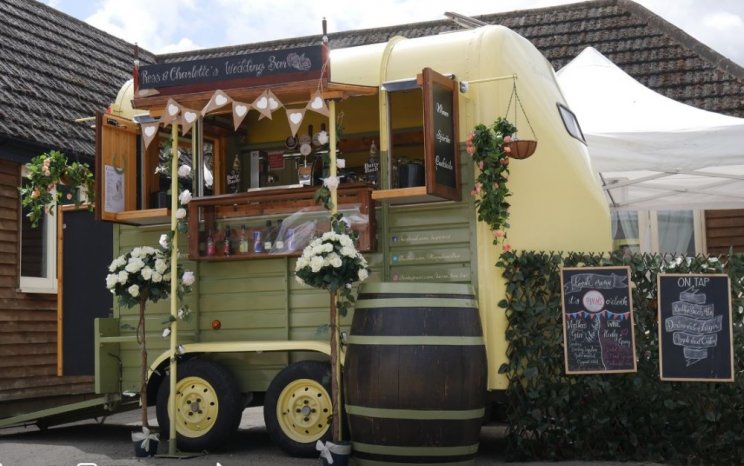 The Sarrington family spent countless hours converting the vintage Rice horsebox into a smart portable bar and had begun to become a regular at events from festivals to tough-mudder challenges.

Until this week, when thieves paid a visit to Stroudwater Business Park in Stonehouse, cut through security locks securing the trailer, and towed the Horsebox Bar trailer away.

Daron Sarrington, who carried out much of the conversion work to the former horse box himself, said: "The more publicity we can get to keep the hear on whoever has stolen this the better. We suspect it was stolen to order, but have not lost hope yet."

Chloe Sarrington, Daron's daughter, posted the following statement on her Facebook page: "This is our family business and converting the trailer was a real labour of love, we're totally devastated.

"This bar is worth more to us than just the money we invested in it. It's a project in which a great deal of time and care has been invested.

"We'd be so grateful if you might keep an eye out and share this with your family and friends." 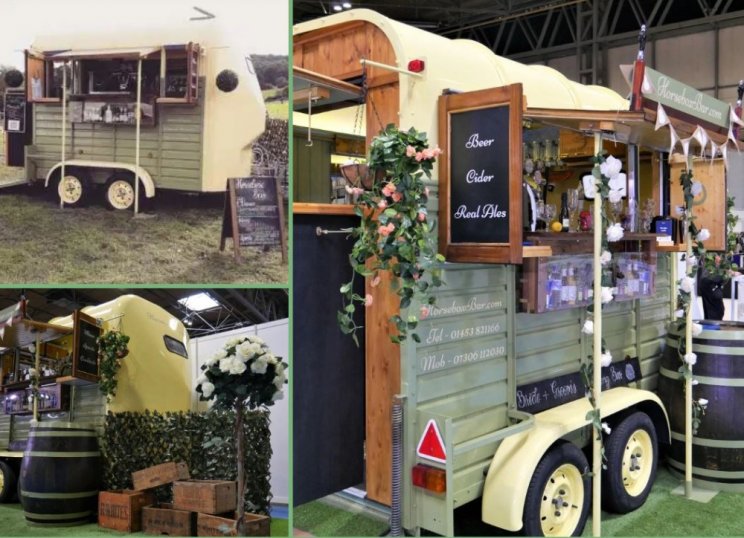 The horsebox has a distinctive bright yellow front and roof with a green back and sides.

A spokesperson for Gloucestershire Police said: "It was reported that a horsebox trailer was stolen from Stroudwater Business Park in Stonehouse on Sunday evening (22 September).

"Officers are asking anyone who was in the area or who may have information to please call 101 quoting incident 119 of 23 September."