Theresa May to resign as Prime Minister

Theresa May has announced she will resign as Prime Minister and leader of the Conservative Party.

Mrs May will formally resign her post as leader of the Conservative Party on Friday, June 7.

A leadership election will start the following week. Mrs May has agreed to remain as Prime Minister until her successor has been chosen. 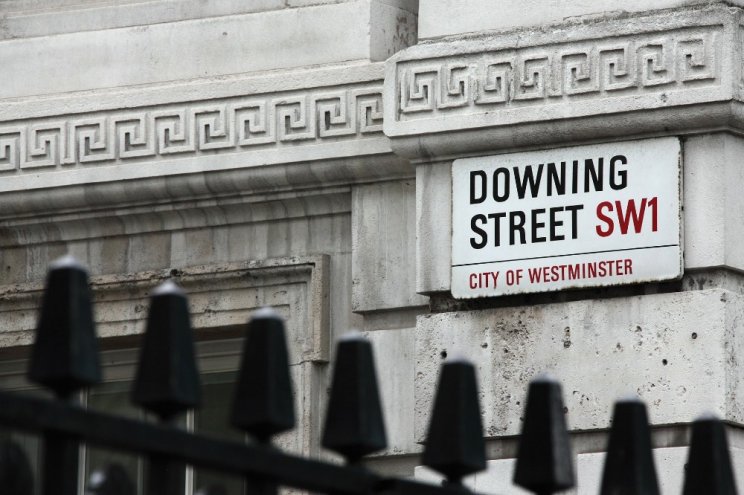 In an emotional speech in front of 10 Downing Street, Mrs May said that it was now time for someone else to try and break the Brexit deadlock.

She said: "Ever since I first stepped in the door behind me, I have striven to make the United Kingdom a country that worked for everyone and not just the privileged few.

"And to honour the result of the EU Referendum. Against all predictions the UK people voted to leave the European Union.

"I feel as certain today as I did three years ago that in a democracy if you give the people a choice you have a duty to implement what they decide.

"I have done my best to do that. I negotiated the terms of our exit and a new relationship with our closest neighbours that protects jobs, our security and our union

"I have done everything I can to get MPs to back that deal.

"Sadly, I have not been able to do so. I tried three times. I believe it was right to preserver even when the odds against success seemed high.

"It is now clear to me that it is in the best interests of the country for a new Prime Minister to lead that effort.

"So, I am today announcing that I will resign as leader of the Conservative and Unionist Party on Friday, June 7 so the process of choosing a new leader can begin.

"I have kept Her Majesty the Queen fully informed of my intentions and will continue to serve as her Prime Minister until that process has concluded."

Mrs May took over as Prime Minister in the summer of 2016 after David Cameron had resigned following the Brexit referendum - a vote in which he had campaigned to remain.

Mrs May, who was Cameron's home secretary, won an eventful leadership contest, despite also being a remainer.

She lost her Commons majority in a snap 2017 General Election and could only form a government on the basis of a 'confidence and supply' arrangement with the DUP in Northern Ireland.

The lack of a majority has proved to be fatal to her premiership as it has meant her Brexit Withdrawal Agreement has been unable to get Commons agreement.

Mrs May added that she had led a: "decent, moderate and patriotic Conservative government on the common ground of government can achieve, even as we tackle the biggest peacetime challenges a government had faced."

"I know that we can deliver Brexit and serve the British people with policies inspired by our values," she said.

"Security, freedom and opportunity. Those values have guided me throughout my career.

"But the unique privilege of this office is to use this platform to give a voice the voiceless and fightthe burning injustices that still scar our society.

"This country is a union. not just a family of four nations but a union of people. All of us, whatever our background, colour of skin or who we love we stand together and together we have a great future.

"Our politics maybe under strain but there is so much that is good about this country. So much to be proud of, so much to be optimistic about."

As the speech went on, and with her closest staff members and husband watching on, Mrs May became visibly more emotional, with her voice cracking and tears starting to flow as she signed off.

"I will shortly leave the job that it has been the honour of my life to hold. The second female Prime Minister, but certainly not the last," she added.

"I do so with no ill will but with enormous and enduring gratitude to serve the country I love."